Transparency International (TI) has expressed grave concern that Malaysia is moving rapidly towards autocracy and disregarding its international commitments, such as the UN Convention against Corruption and the Asean Political-Security Community Blueprint 2025, to fight corruption.

TI’s expression of grave concern comes with moves being taken by the Malaysian government to clamp down on whistle-blowers and curb the ongoing investigations into the state investment fund 1Malaysia Development Bhd (1MDB).

In a statement today, TI's Asia Pacific regional director Srirak Plipat said it is urgently calling for greater protection of those who bring corruption to light in Malaysia and swift investigations into the corruption crisis surrounding the government.

Srirak further questioned recent decisions made by attorney-general Mohamed Apandi Ali, which TI said put into doubt the impartiality of the judiciary in Malaysia.

He said TI is issuing this statement in light of Prime Minister Najib Abdul Razak attending the US-Asean Summit in the United States, which opened today.

“We need the international community to come together to ensure that Malaysia responds to the ongoing investigations into the misappropriation of government funds, known as the 1MDB scandal, and does not try to cover up any wrongdoing,” Srirak said. 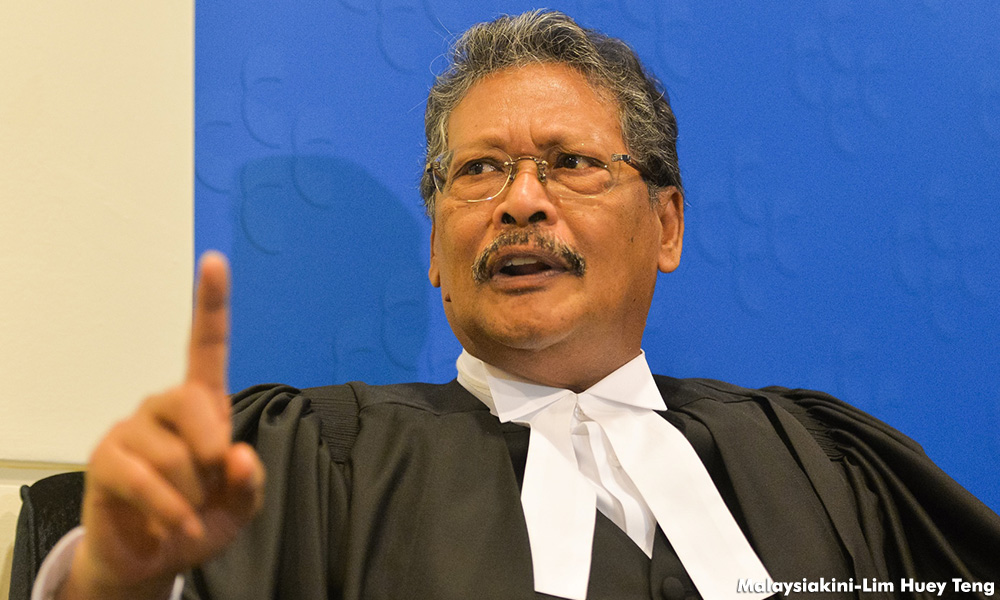 Expressing concern on Apandi's proposal, highlighted last week on amending the Official Secrets Act 1972, the TI Asia Pacific regional director said the proposal to charge journalists who refuse to reveal their sources as well as whistle-blowers was not at all good.

“The attorney-general’s statement is just another in a long line of incidents that raises questions about the impartiality of the judiciary and Malaysia’s commitment to fighting corruption,” Srirak said.

He noted that Najib had last July replaced the previous AG, who was critical of the government, suspended the 1MDB task force that was investigating alleged government corruption and misappropriation of funds, and arrested or transferred investigators at the Malaysian Anti-Corruption Commission.

Almost six months later, Srirak said, TI remains seriously concerned that this is a case of grand corruption that will go unpunished if the international community does not come together to hold Malaysia to account.

“There are still many unanswered questions surrounding the 1MDB investment fund. There are also questions about how US$680 million (RM2.6 billion) was deposited into Najib’s private accounts from Saudi Arabia and where that money is now.

“Apandi recently closed the investigation into the Saudi donation, a decision that should be reviewed by the MACC and be free from political pressure,” he said.

TI also noticed there are current ongoing investigations in Hong Kong, Singapore, Switzerland, the United Kingdom and the United States over the 1MDB fund.

The Swiss authorities, Srirak said, also recently announced they had found evidence of allegations of corrupt activities in how the fund operated and several accounts have been frozen in Singapore as part of an investigation into possible money-laundering.

“With the tightening of government control on the freedom of information and independent investigations within Malaysia, international investigations may now be the only way to shine a desperately needed light on what has really gone on in the case.

“Apandi has said he is cooperating with international investigations. We need transparency and confirmation from the international community that that really is the case,” Srirak added.