A Malaysian is among the group of scientists behind the ground-breaking finding that proves Albert Einstein’s theory on gravitational waves.

Hafizah Noor Isa, a PhD candidate at the University of Glasgow, is among those who wrote the scientific paper, ‘Observation of Gravitational Waves from a Binary Black Hole Merger’, which grabbed international headlines last week.

Hafizah’s involvement in the historic finding was discussed by the academia, after Universiti Putra Malaysia physics professor Hishamuddin Zainuddin shared excerpts of the paper on his Facebook page.

“Little things like this make us happy,” Hishamuddin said.

Little did people know that the recent breakthrough paper on the direct observation of gravitational waves involves a...

Hafizah, who hails from Machang, Kelantan, is part of the Institute of Gravitational Research at the University of Glasgow.

According to the LIGO website, Hafizah is involved in the gravitational wave project through the GEO600 experiment.

The GEO600 experiment was conducted by a German/Brtish collaborative team, which analysed data from a device it built to search for gravitational radiation from astrophysical sources.

"All members of GEO600 are also members of the LIGO Scientific Collaboration," the LIGO website states. 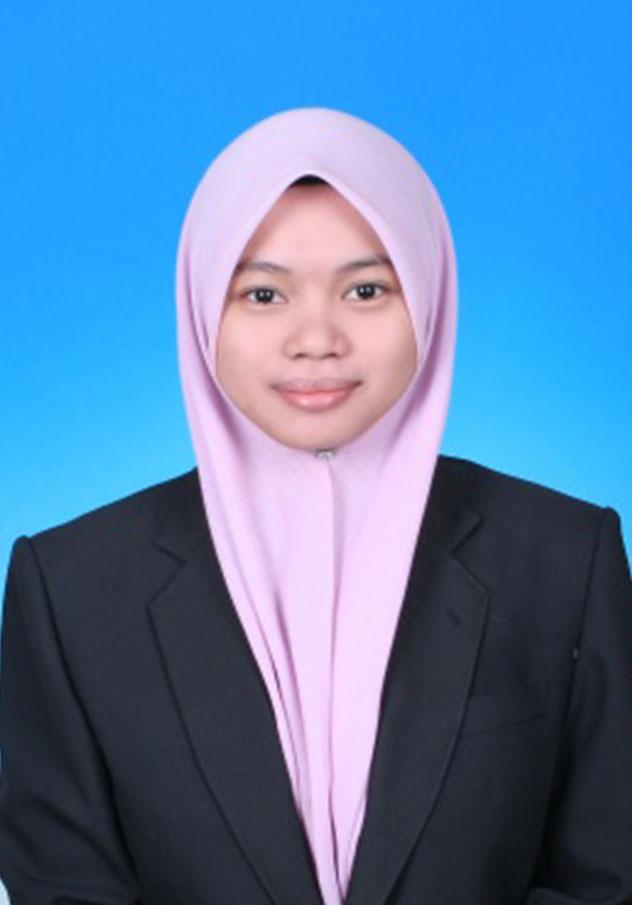 Hafizah (photo) was before this a student and researcher at Universiti Teknologi Mara (UiTM) and Universiti Islam Antarabangsa (UIA).

The detection of gravitational waves, from the violent merging of two black holes in space, is believed to have proved the last part of Einstein’s theory of relativity – a quest eluding physicists for decades.

Other scientists will now have to examine the findings, but renowned physicist Stephen Hawking said the findings “confirm several very important predictions of Einstein’s theory of general relativity”.

“It confirms the existence of gravitational waves directly,” Hawking is quoted by BBC as saying.