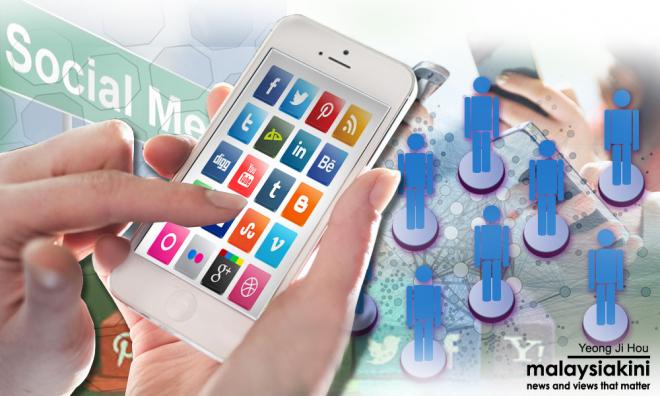 "I hope the police and the Malaysian Communications and Multimedia Commission will take stern action against the FB account holder Doris Jones to prevent any repeat of such posts.

"The time has come for the authorities to act firmly or the situation could become worse," Mohd Johari told reporters after making the police report.

"This is an insolent act. We hope the police and MCMC will take immediate action to bring the irresponsible individual to justice," he told reporters after the NGOs had lodged their reports.