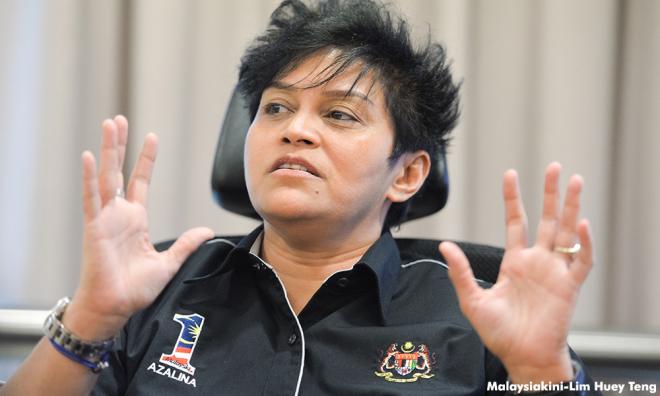 Azalina: Move to amend OSA to keep up with the times

PARLIAMENT The Attorney-General's Chambers (AG's Chambers) is looking to amend the Official Secrets Act 1972 (OSA) to keep up with the times, said Minister in the Prime Minister's Department Azalina Othman Said.

"Conventionally, (the government) will review a provision after a certain period of time," she said in a written reply yesterday.

"In this matter, the AG's Chambers was of the view that it was time to relook into the penalty provision of the OSA," she added.

The review of the law was in line with current developments in the spread of information in the borderless world, she said.

The move was also meant to deal with the frequent leak of government's classified information, Azalina said.

She was replying to Irmohizam Ibrahim (BN-Kuala Selangor) who asked the progress of OSA's amendment.

In a report last month, attorney-general Mohamad Apandi Ali revealed a heavier penalty - life imprisonment for those who leaked secrets.

At present, any individual found leaking secrets would carry a mandatory jail sentence of two years under the OSA.

Azalina said the AG's Chambers will only be able to proceed after the government makes a decision on the matter.

"Any proposal to amend the OSA is subjected to the policy decision, which will be decided by the executive," she noted.