It will be premature to determine Najib Abdul Razak's successor after Dr Mahathir Mohamad and his allies joined forces with the opposition and civil society to oust the scandal-plagued prime minister, DAP veteran Lim Kit Siang indicated today.

"Those who want to know who will be the prime minister after Najib are putting the cart before the horse.

"In fact, Najib seems to be even stronger and more entrenched in Putrajaya after the 304 Citizens’ Declaration – the paradox of being the weakest prime minister but strongest Umno president. 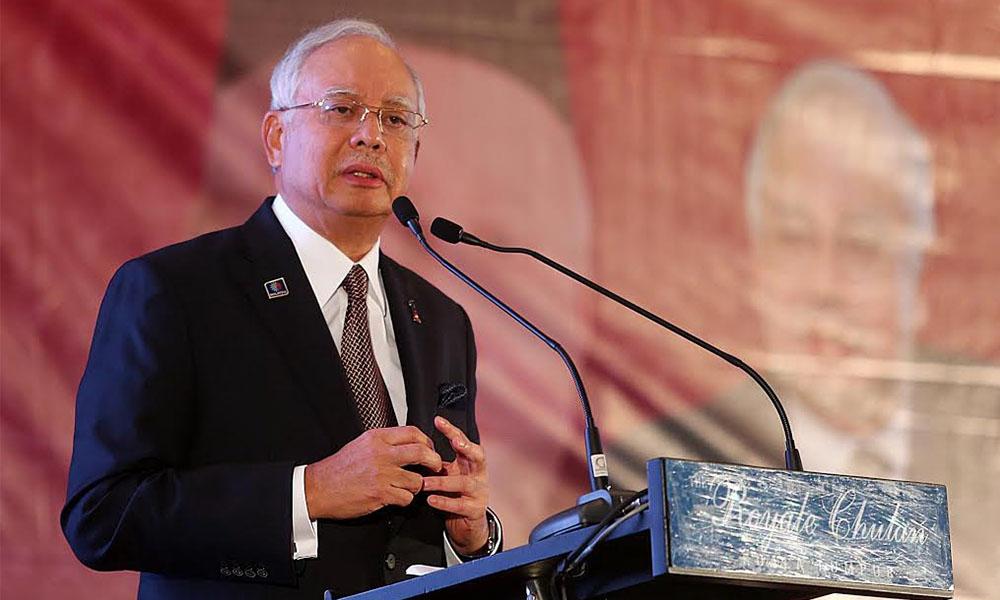 "It is the greatest naivety for anyone to think that there are those among the 45 signatories of the Citizen’s Declaration to Save Malaysia who believe that on the day after the signing of the Citizens’ Declaration on March 4, 2016, Najib would be toppled as prime minister," Lim said in a statement today.

The Citizens' Declaration was leading to uncharted territories, the Gelang Patah MP said, adding that the approach was akin to the Chinese saying of 'crossing the river by groping the stone under one's foot'.

'A long and arduous road'

"The road to fundamental political changes in Malaysia is going to be a long and arduous one, with the Citizen’s Declaration of March 4 only being the first step.

"Malaysia is in uncharted political waters and we can only take the political tests and challenges we have assumed with the signing and proclamation of the Citizen’s Declaration one step at a time, fully putting national interests above all racial, religious, regional, party and individual interests.

"As stated in the Citizen’s Declaration to Save Malaysia, the signatories are fully aware that leadership change must be accompanied by democratic and institutional changes or the country would be back to square one," Lim said.

"It is ludicrous for anyone to suggest, even for a second, that I am Mahathir’s puppet or Mahathir is my puppet for signing the Citizens’ Declaration to Save Malaysia, or to ask as to whether Mahathir or myself would benefit most – queries which would not enter the mind of the overwhelming majority of thinking and rational Malaysians who love this country," he said.

Lim said the Citizens' Declaration is ultimately aimed at arresting Malaysia's slide into a failed state where the doctrine of separation of powers, the rule of law and constitutional guarantees of fundamental liberties are subverted and rendered meaningless.

"What all patriotic Malaysians should do now is to transcend the political, racial, religious and regional divides to ensure that the Citizens’ Declaration is the tipping point to Save Malaysia from becoming a failed and a rogue state," he added.