Major cigarette producer British American Tobacco will be shutting down its factory in Petaling Jaya.

Operations at the facility are to be scaled down in stages before ceasing in the second half of 2017, the tobacco firm said in an announcement to Bursa Malaysia yesterday. 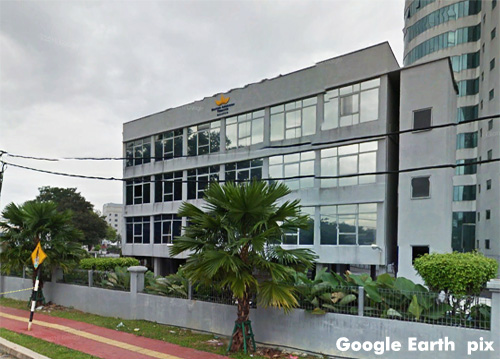 It said the decision was made due in part to the rise of illicit cigarette sales.

The factory shutdown will affect 230 employees, who will be given a benefits package and the option to undergo a career-transition programme.

BAT, the manufacturer of Dunhill, Peter Stuyvesant and Pall Mall, said it will be sourcing tobacco products from other BAT group factories in the region.