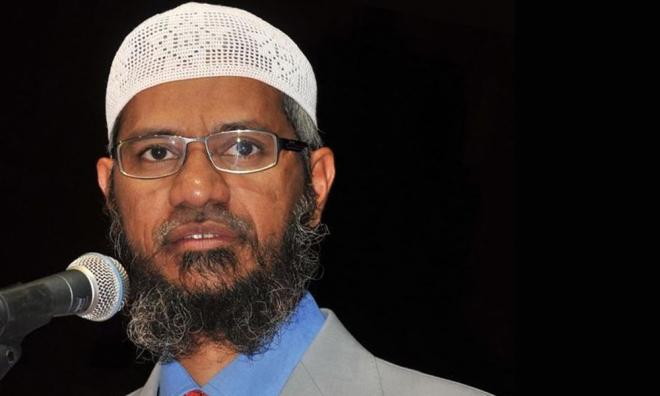 An MIC Youth division and ethnic Indian-based NGO coalition, Rapat, today lodged police reports against popular Muslim preacher Zakir Naik, over a scheduled lecture in Malacca on the similarities between Hinduism and Islam.

Negri Sembilan MIC Youth claimed the preacher, an Indian national, had before this insulted followers of Hinduism and Christianity at a lecture at UiTM Shah Alam.

“We want this lecture (in Malacca) to be cancelled immediately,” the division said in a statement after lodging the report at the Seremban police station.

This was echoed by Rapat, which said the content of Zakir’s lecturers have been “slanderous towards other religions”.

Rapat lodged a police report against the Malacca lecture, to be held at Universiti Teknikal Malaysia (Utem) on April 17, at the Sentul police station, Kuala Lumpur.

Zakir was in 2013 awarded the ‘Tokoh Ma’al Hijrah Distinguished International Personality’ by the Agong.

However, the television personality is barred from speaking in Singapore and was told by the Canadian government in 2010 that he would not be allowed entry.

He was also barred from entering the United Kingdom.

However, Perlis mufti Asri Zainul Abidin said Zakir is a world-renowned preacher whose lectures have convinced thousands of people to embrace Islam.

“Millions of Muslims have benefited from his lectures,” Asri said in a Facebook posting yesterday.