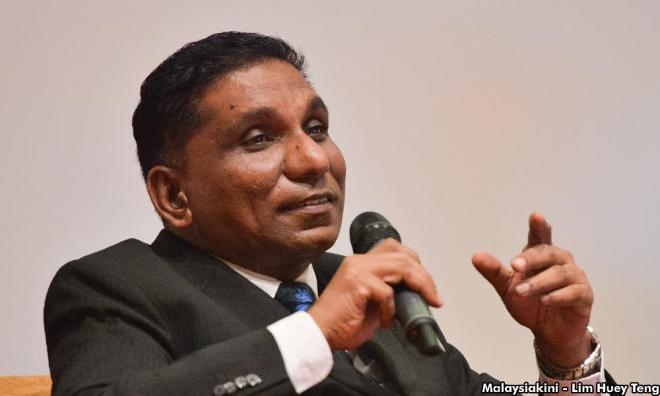 The Wall Street Journal has defended its earlier reports naming the new Bank Negara governor as Finance Ministry treasurer-general Irwan Siregar Abdullah, which has been accused of being blatant lies.

In a brief statement to Malaysiakini, WSJ through its publisher Dow Jones said it stands behind its previous reports on the supposed successor to Zeti Akhtar Aziz being an ally of the prime minister.