Police chief Khalid Abu Bakar said that the ongoing murder trial of four cops for the death of N Dharmendran in police custody makes it sub judice for the Enforcement Agencies Integrity Commission (EAIC) to discuss the case.

"(EAIC chairperson) Yaacob Md Sam knows very well that the case against four police officers accused in the murder of the victim will resume trial from May 25 to 27 at the Kuala Lumpur High Court when they will be called to enter their defence. 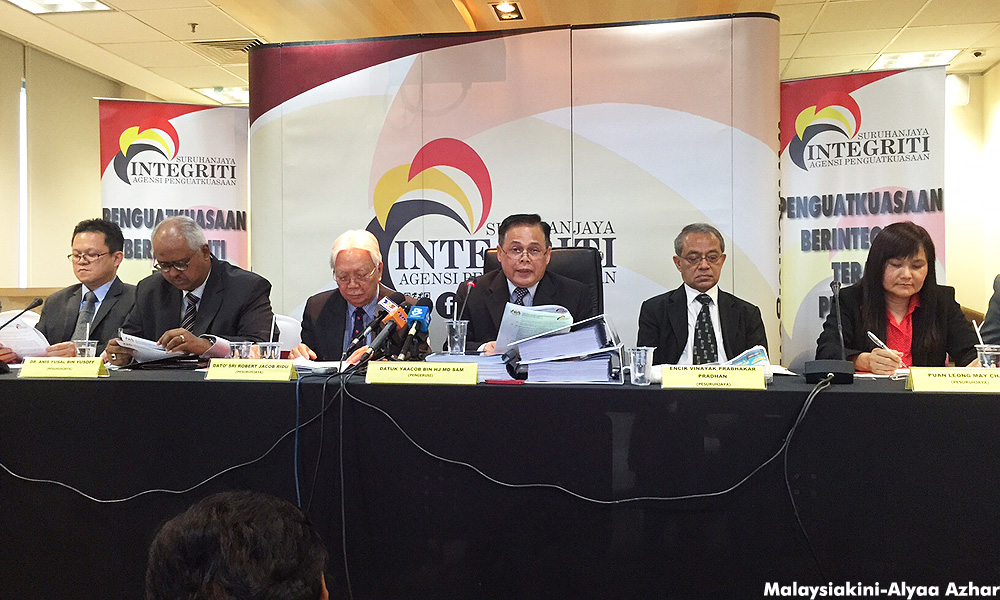 "Since the case is still ongoing, it should not be discussed outside of the court as it can cause prejudice and is sub judice to the case," said the IGP in a statement.

He argued that by law, the body should have rejected the initial complaint over the Dharmendran case as it involved an ongoing court case, as noted in Section 26 (4) (f) of the Enforcement Agencies Integrity Commission Act 2009.

"Indeed at the early stage, the complaints committee should be aware that all complaints as well as its findings related to proceedings ongoing in any courts of law, including appeals, must be reported to the commission along with the reasoning behind the findings with the recommendation to reject the complaint," said the IGP, citing the section.

He also lamented that the EAIC report made it seem like the police has failed to take action against those deemed responsible for Dharmendran's death while in custody.

Khalid argued that from an early stage, a thorough, detailed, and transparent investigation was undertaken concerning the custodial death.

He said based on the investigation, the attorney-general had ordered the prosecution of the four police officers on Jun 2013 at the Kuala Lumpur High Court, under Section 302 of the Penal Code for murder, which may lead to the death penalty if they are found to be guilty.

"Clearly, the police never protected any of its officers or men who are involved in any criminal act," stressed Khalid.

The EAIC today released its report on the outcome of the public hearing into the death of Dharmendran, who died while in police custody, in response to a complaint over the matter.

The commission had recommended further charges for other cops whom they deemed had made false statements to cover up the circumstances behind Dharmendran's death.

It also debunked explanations by police personnel that the victim's ears were stapled after his death, noting the coroner's report that it was done ante-mortem and may have been part of a "last-ditch" interrogation method that led to Dharmendran's death.

Dharmendran was detained on May 11, 2013, and died 10 days later while in police custody at the Kuala Lumpur Police Contingent Headquarters (IPKKL).

Four police officers from the IPKKL were arrested and charged with causing his death.

On Dec 12, 2014, the High Court in Kuala Lumpur freed the four police personnel from the charge after concluding there was no prima facie case against them.

However, the Court of Appeal ordered the four police officers to enter their defence in the case.

Read more like this :
#
View Comments (0)
ADS
Most Read
Most Commented
Most Recent
ADS