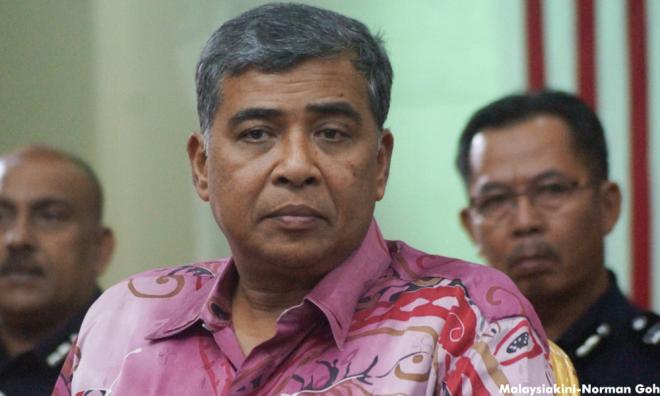 “DAP’s suggestion is not reasonable and goes against the election laws,” said Khalid when met by reporters in Kuching today.

He was responding to Chong, who said that police and army personnel from the peninsula should not be allowed to vote in the Sarawak state state polls as they are not Sarawakians.

Speaking on behalf of the men in blue, Khalid however said as long as his men were registered at any polling station in Sarawak, they were therefore eligible to vote.

“Some had applied for postal voting but this was not passed by the Election Commission (EC). So we will allow them to go back (to Sarawak) to vote.

“If a police officer is registered at any polling station in Sarawak, how can we prevent him or her from voting?”

Chong last month urged Sarawak Chief Minister Adenan Satem to stop army personnel and police from the peninsula based in Sarawak, from voting in the state election.

Claiming that there were over 100,000 postal voters, he said Adenan should walk the talk to preserve the state's autonomy.