COMMENT In my battle for the Tarat state seat, I lost more than half of the total votes in my own village. I even lost votes from my own relatives.

It is not a total surprise since some are so scared of me due to my standing in my political struggle.

I lost badly in Dunuk, the place where I grew up; Bisira, where I have my cousins, nieces and of course my close relatives from my father's side. I also lost half of the votes in Marakep, the place of origin of my father. I lost in all the rural polling districts.

They fear being sidelined from all the goodies and assistance given by the Barisan National. Indeed, poverty doesn't have power to make a change, since fear is always the enemy of change.

A few days before the Sarawak state election last Saturday, I was asked if I could give some money to them as they expected this from the BN. A sum of RM30 or more per vote, they said, would confirm votes for me for my Tarat seat battle.

I said to them that I cannot afford that, for I am running the state election with limited funding from the party and small amount of love gifts form friends, relatives and churches.

A group of youngsters asked for few bottles of liqueur and beer to have their votes. A man with red eyes and stinky breath came by and told me that I will never have his vote since I refuse to give a few shots of Tequila Sunrise. All I know is that I won't change anything if I let them continue to get drunk and not go to work.

Not allowed to bring posters into village

I was given 15 minutes to walk around one village, but not allowed to bring my posters and flags into the village. I got a stern warning to not to campaign to my friends and relatives. I see oppressive power, arrogance and disrespect for politics by Umno-BN.

One of my team members was intimidated and almost got a punch on his face for being a Peninsular Malaysian and helping help me in the campaign.

We were approached by an assistant of a ketua kampung and he asked us to leave the village because the ketua kampung asked him to tell us so. He hates 'Malaya' over the issue of the use of the term ‘Allah’ by Christians.

I couldn't say much for his ignorance, since his angry face didn't show an invitation for a second opinion. 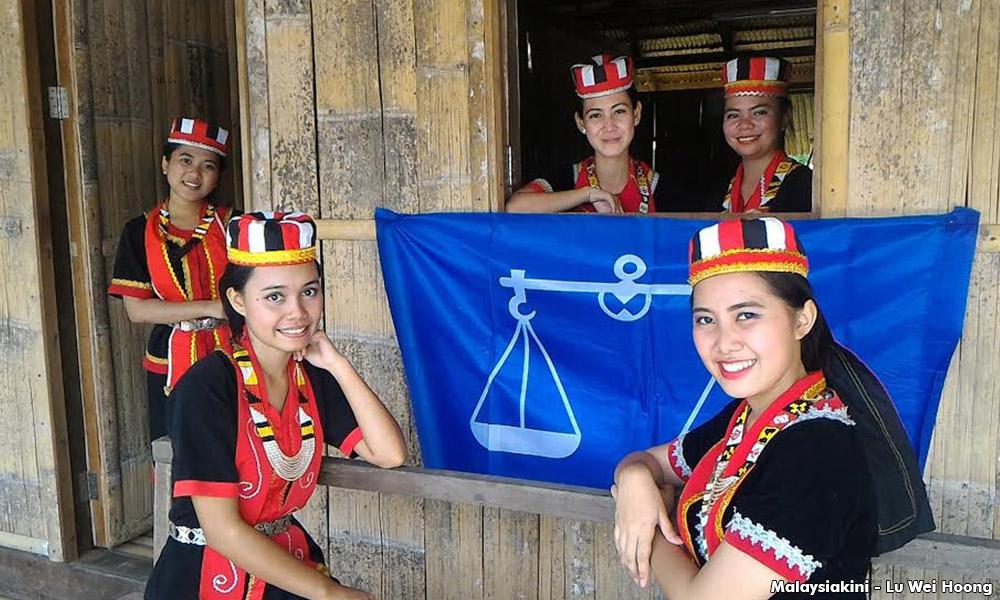 On the way back to the operations room, a man stopped us and almost landed a punch on one of my team members. Indeed, to them, 'Malaya' is a bad name for an opposition party but a saviour for Najib and Umno-BN.

During the campaigning period, I saw fear, oppression, ignorance and so much poverty, greed and arrogance. Yet, we marched on with some braveness and plenty of love because we cannot leave them behind.

I believe the 3,024 votes that were given to me were from the churches, former classmates, friends and relatives who believed in fairness, justice, liberty and good governance.

Till then, I will never get tired and lose my faith. This is not about an election itself, but a long struggle that only a few people can endure; the struggle to plant hope and work for change.

I will never surrender to ignorance, oppression, tyranny and greed. This is a noble struggle that the disciples had gone through to bring hope to the world.

Loving can be so hurtful, but it brings good things to those who give it to others.

Thank you, once again, to all the voters out there who were brave enough to make a change.

We lost the votes, but we won God's commands and the integrity of good citizens.

You are not alone! God bless you.

MUSA NGOG, an IT support engineer, runs his Facebook page at ‪#‎All4Sarawak.