The new line-up was announced after a swearing-in ceremony in Kuching today.

In a press conference on April 28, the chief minister had urged the Chinese voters to choose BN instead of DAP if they wanted a deputy chief minister.

“Of course, that is if the people want to be in the government, the only way to do this is to vote for SUPP. 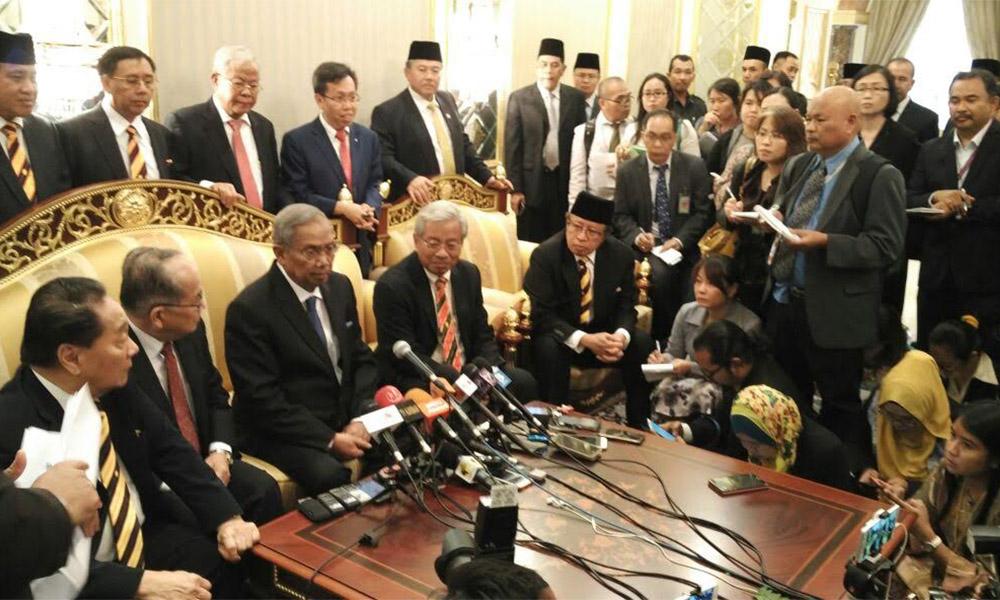 However, after the elections, the English daily quoted Adenan as saying that while he is happy that Chinese voters had swung back to BN, it would be up to him whether or not to appoint a Chinese deputy chief minister.

The rest of Adenan's line-up includes Awang Tengah Ali Hasan, who is the second resource planning and environment minister and industrial and entrepreneur development, trade and investment minister. 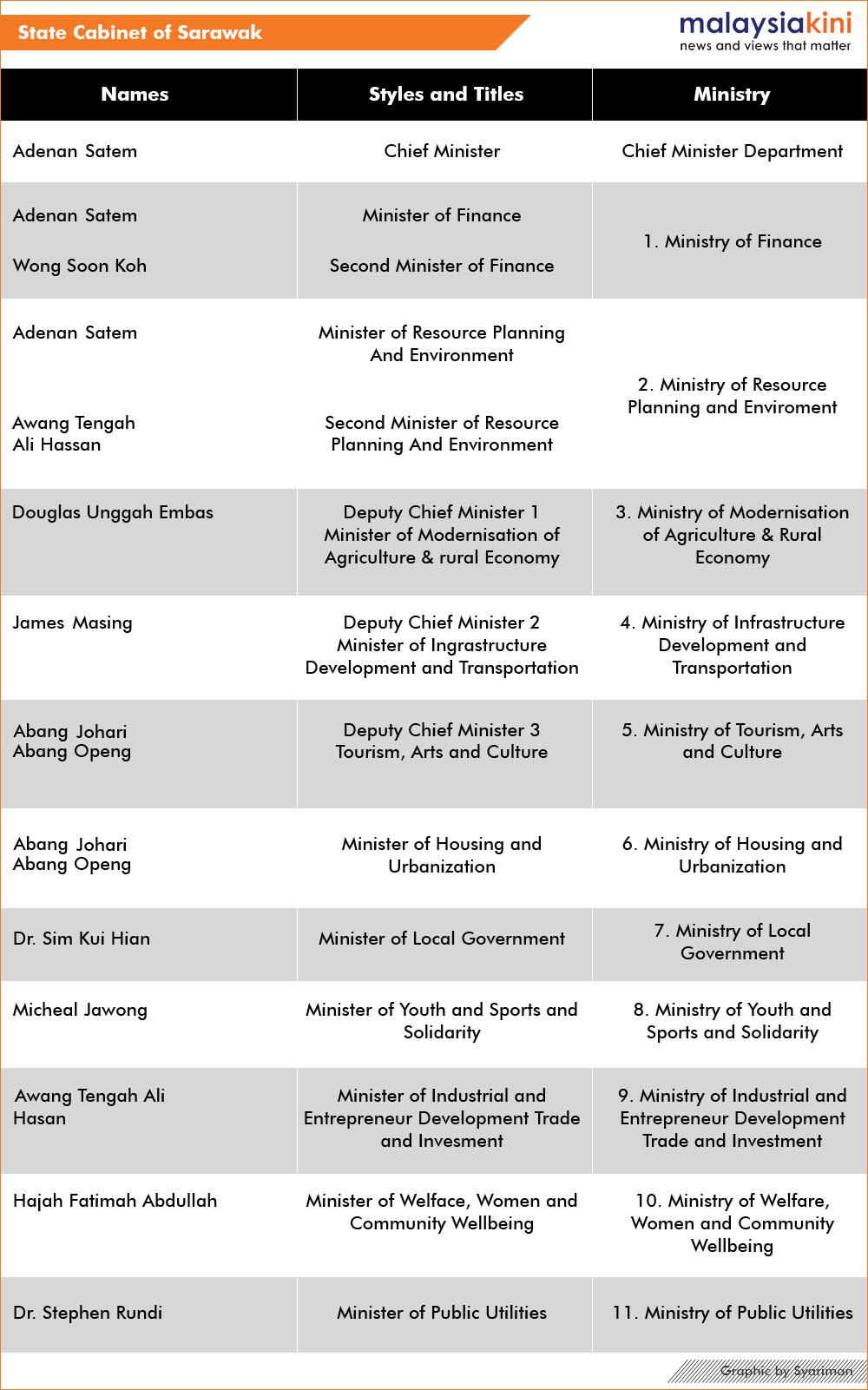