As the Umno-dominated BN government defends it practice of banning critics from international travel, MCA Youth warned authorities that such practices can lead to an unhealthy democracy.

In a statement today, MCA Youth supreme council member Eric Choo Wei Sern noted that as the Prime Minister Najib Tun Abdul Razak himself once said in 2009, “the days when the government knows best are over".

As such, Choo argued that it is important for the government to allow the people the freedom to have their own thoughts, form their own opinions and express them including to criticise the government provided.

This is as long as they are not "subversive to the existing constitution or a danger to the fabric of the society," he said, quoting renowned British judge, the late Lord Denning.

"In this vein, we condemn any move to restrict or restrain anyone from making any constructive criticism, including any move to bar Malaysians from leaving the country for discrediting or ridiculing the government, as this will create an unhealthy democracy," Choo stressed.

The MCA Youth Young Professionals Bureau chairperson also expressed shock at news reports quoting an unnamed source from the Immigration Department that Malaysians can be barred from leaving the country for discrediting or ridiculing the government. 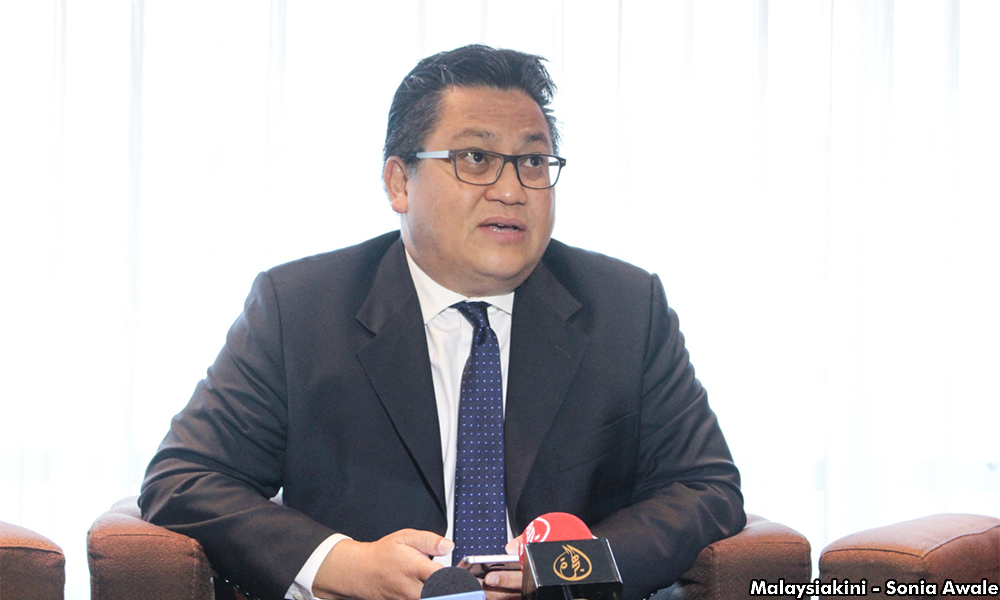 He said that he was also further appalled by the statement from Deputy Home Affairs Minister Nur Jazlan Mohamed (photo) that there are Malaysians who are not allowed to leave the country on this basis, and that the issuance of passports is a privilege, not a right.

While conceding that what Nur Jazlan said about the issuance of passports may hold some merit in light of the decision of the Federal Court in the case of Government of Malaysia & Others vs Loh Wai Kong in 1979, Choo contended that the judgment in the case also required the government to be fair.

"The Federal Court has also held that the government should act fairly and bona fide when considering applications for a new passport or for the renewal of passport and should rarely refuse to grant them," he said.

In conclusion, Choo said the government of the day must respect its citizens' freedom of expression and promote healthy democracy.