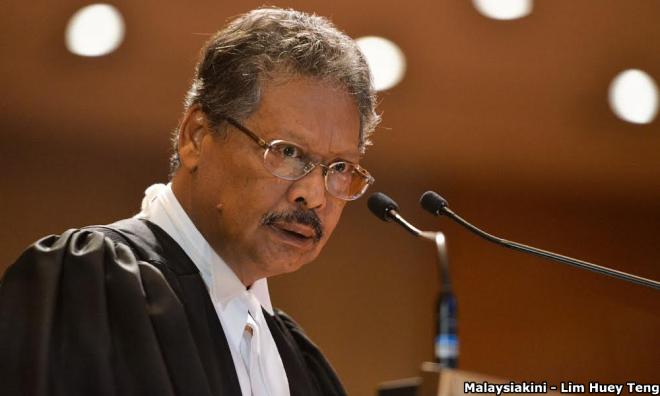 The police report was lodged last Friday, and it comes after Apandi, the highest legal officer in the country, having not shown any evidence, such as bank statements, to prove the claim that the money came from a Saudi Arabia prince and that US$620 million, and not US$650 million, had been returned to the prince by Najib.

He gave an example of where the flowchart specifically showed the transfer of US$681 million from Tanore Finance Corp, through Falcon Private Bank, Singapore branch, to Najib's private account, that was made between March 21, 2013, and March 25, 2013...