For the past year, the Malaysian government has said a company called Good Star Ltd, which received US$1.03 billion from the scandal-hit 1MDB investment fund, was owned by the fund's joint venture partner, PetroSaudi International Ltd.

Now, an official with knowledge of a regulatory investigation, has confirmed what Malaysia's central bank has recently asserted: Malaysian financier Low Taek Jho was the sole owner of Good Star during its five years as a company.

"What I can say for sure is that Jho Low is the exclusive beneficial owner of Good Star," the official said.

According to a registration document seen by Reuters, Good Star was incorporated in the Seychelles on May 18, 2009, four months before the initial payment to PetroSaudi. It was dissolved five years later, on May 2, 2014.

Low, who is most often referred to as Jho Low, was the owner of Good Star throughout those five years, the official said. 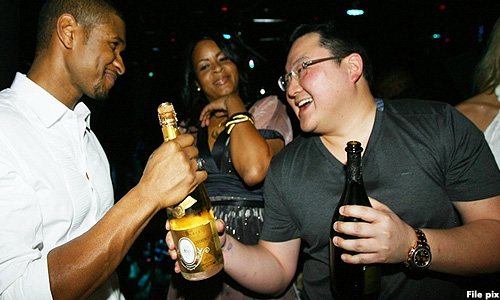 Both Jho Low, and the government have denied he had anything to do with 1Malaysia Development Bhd (1MDB), a fund Prime Minister Najib Abdul Razak founded in September 2009 to invest in strategic property and energy projects.

Malaysian companies and banks linked to 1MDB are at the centre of corruption and money laundering probes that have led investigators to look at transactions and financial relationships across the globe - from Malaysia to Singapore and the Seychelles, from Abu Dhabi to offshore companies in the Caribbean, and from the United States to Switzerland.

Investigations are being conducted by authorities in the United States, Switzerland, Luxembourg, Singapore and the United Arab Emirates.

Unravelling the status of Good Star's ownership is important, investigators say, because it will help determine whether 1MDB's funds were misappropriated or used for legitimate investments, as the government maintains.

If Jho Low is the sole owner of Good Star, it could indicate that 1MDB funds were not directed to an energy project investment with PetroSaudi but for another purpose,
investigators say.

The 34-year-old Jho Low has not been charged with any offence in the investigations into 1MDB. He did not reply to requests for comment that were directed to his private equity and advisory firm in Hong Kong, Jynwel Capital, and his whereabouts could not be determined.

Najib, who was the chairperson of 1MDB's advisory board until recently, has denied any wrongdoing.

The Prime Minister's Office did not respond to requests for comment about Good Star for this article. 1MDB and the Finance Ministry, which is the sole shareholder of the fund, declined to comment.

PetroSaudi and Obaid did not respond directly when asked if the firm owned Good Star.

The London-based law firm of Carter-Ruck, speaking on behalf of PetroSaudi, said in an emailed statement: "Our clients categorically deny any wrongdoing in relation to the Joint Venture with 1MDB, and they have made clear that all funds invested by 1MDB in the Joint Venture were returned, with profits."

Good Star's ownership continues to be a matter of debate in Malaysia.

The head of Malaysia's parliamentary inquiry into 1MDB last month denied Jho Low was the owner of Good Star. He did so in explaining why he rejected a letter from Malaysia's central bank, Bank Negara, saying that Jho Low, indeed, was the owner. 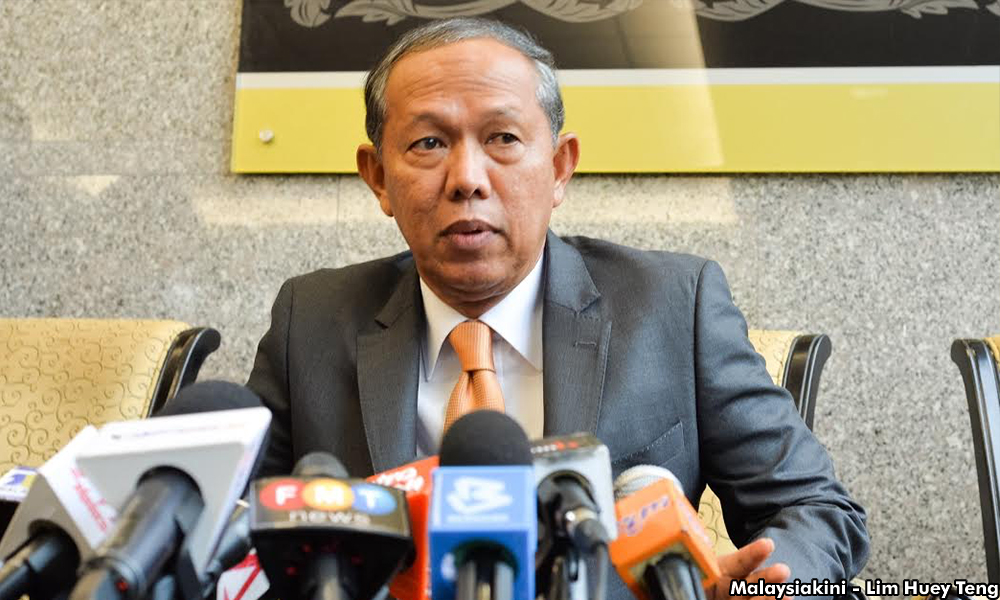 The parliamentary Public Accounts Committee inquiry chief, Hasan Arifin, who is from Najib's ruling party Umno, said he did not include the confidential letter in his final report on 1MDB because the bank's source of information was "intelligence grade", which "may be prejudiced against various parties".

The former chief executive of 1MDB, Shahrol Halmi, told the inquiry that Good Star was a subsidiary of PetroSaudi, according to the PAC report.

1MDB made two payments to Good Star, in 2009 and 2011, totalling US$1.03 billion (RM4.156 billion at current rates). What happened to the money after that could not be determined because the inquiry panel was not given information on 1MDB's foreign banking transactions, according to PAC member Tony Pua, who is from the opposition.

The Wall Street Journal on July 3 of last year reported that global investigators believed that US$700 million (RM2.824 billion at current rates) in cash moved through banks and companies linked to 1MDB before eventually going into Najib's personal bank accounts.

None of the investigations across the world into 1MDB have shown any connection between any alleged misappropriation of money linked to 1MDB and the prime minister.

Malaysia's attorney-general Mohamed Apandi Ali cleared Najib in January of any corruption or criminal offences. Apandi said that US$681 million, deposited into Najib's personal account in March 2013 before a Malaysian general election, was a gift from a member of Saudi Arabia's royal family and most of it was returned.

Saudi Arabia's Foreign Minister Adel al-Jubeir told reporters in April the funds wired into Najib's account from an unspecified Saudi source were "a genuine donation" with no obligations attached.