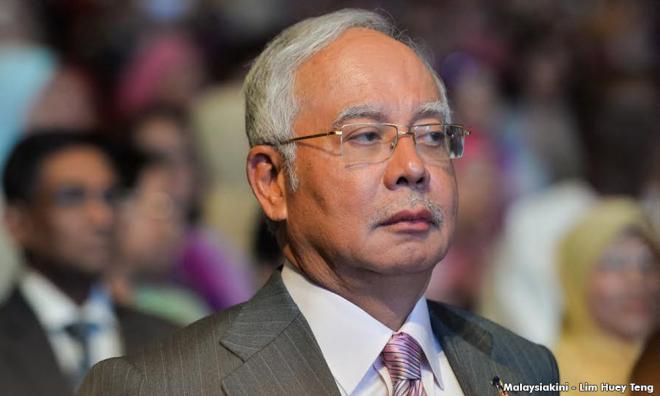 A 76-year-old author was arrested today after he allegedly sent an offensive image of Prime Minister Najib Abdul Razak via WhatsApp.

"The police seized a Samsung G5 mobile phone from the man, and police will seek a remand order in the Magistrate's Court tomorrow.

"The suspect was found to have uploaded the image under the name 'Pa Ya' in the WhatsApp group 'Bicara Politik Melayu' (Talk on Malay politics) aimed at insulting and offending Malaysians," he said in a statement.

Investigations are being conducted under Section 233 of the Malaysian Communications and Multimedia Act 1998 which carries a fine of not more than RM50,000 or a maximum one year's jail sentence or both upon conviction.