The civil lawsuits filed by US Department of Justice to seize assets linked to 1MDB have revealed a family feud within the family of the prime minister's wife, Rosmah Mansor.

Asked her response to the scathing social media posting made by her estranged daughter, Azrene Soraya Abdul Aziz, Rosmah could only respond with tears, said her aide Rizal Mansor.

"I asked the mother… not a word was uttered. Soon after, I could see tears well in her eyes.

"What can I conclude? There was never a moment when the mother thought of speaking ill of the daughter.

"That is how I can describe how the mother feels of the child she carried for nine months," Rizal wrote in an emotive Facebook posting late yesterday. 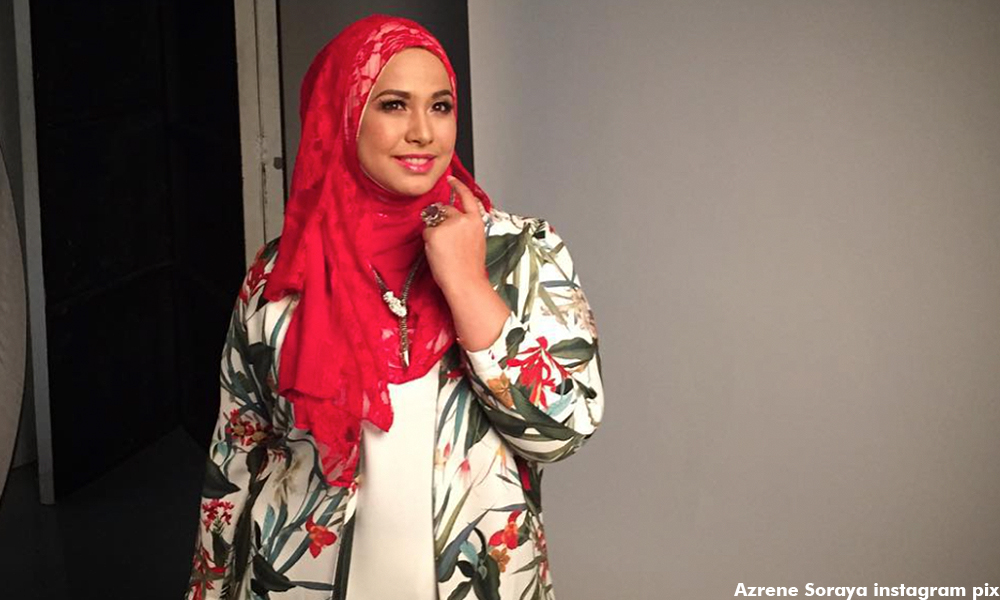 However, he did not make any direct reference to Azrene Soraya's posting, only referring to Azrene (photo) as "the daughter" and Rosmah as "the mother".

Rizal said that for the past eight years of working for Rosmah, he never heard her say anything unkind about her daughter.

"Parents' responsibility is to raise and educate their children, and now the daughter has chosen her life's path. We pray she is happy in her world."

In a widely shared social media posting last week, Azrene Soraya said her brother Riza reaped what he sowed by "selling his soul to the devil".

Azrene Soraya said this after Riza was named in the DOJ documents as among the four key individuals involved in the siphoning of about US$3 billion in funds from 1MDB.

The DOJ is seeking to seize more than US$1 billion of assets, including profits earned by Riza's motion picture production firm Red Granite Pictures for the film 'The Wolf of Wall Street'.

Other assets named in the lawsuits include Riza's luxury residential properties in Beverly Hills, New York and London.

Riza has denied any wrongdoing in the alleged theft of 1MDB funds as US authorities claimed in their filing that the Hollywood producer told them that monies wired to accounts under his control by firms linked to the alleged embezzlement, were a "gift".