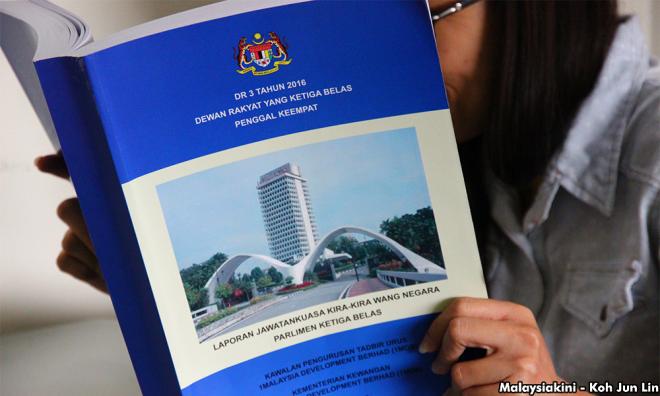 "Perkasa's Anti-Corruption and Abuse of Power Bureau believes the PAC investigation into 1MDB must be reopened, since the committee's findings are incomplete, especially as it failed to call in financier Jho Low and movie producer Riza Aziz, two names closely associated with the scandal.

"The PAC should have updated its findings, in line with the revelations made by the US government through its attorney-general Loretta E Lynch," the bureau's secretary Muhammad Faiz Na'aman said in a statement yesterday.

A re-examiniation of the matter by the PAC is crucial, Muhammad Faiz said, since the US is alleging that monies stolen from 1MDB were used to purchase luxury assets by certain individuals as well as to finance the movie "The Wolf of Wall Street", which is linked to both Jho Low and Riza 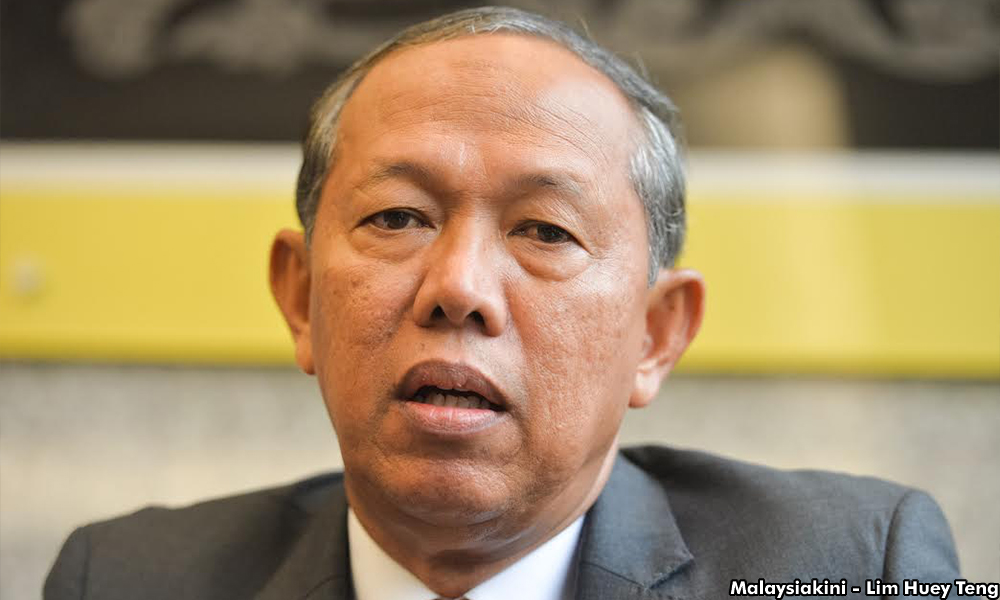 Perkasa questioned the reasoning by Hasan (photo) that the committee's previous report on 1MDB has already been tabled in Parliament, that its content has been widely reported in the media, and that action has been recommended against the 1MDB board of directors and management for alleged mismanagement.

This was despite requests for PAC to reopen investigations into 1MDB after the revelations in the United States Department of Justice's lawsuits to seize assets allegedly purchased with money siphoned from 1MDB.

Pua had walked out of the PAC meeting on Monday after Hasan refused to reopen the PAC investigation, while opposition MPs on the committee - with the exception of Tan - reportedly did not attend yesterday's meeting in protest against Hasan’s ruling.

Earlier, in April, the PAC released its 106-page report on its 1MDB investigation, in which it said there had been mismanagement and weaknesses in the state investment fund, and called for the heads of the board of directors and management team to roll.

However, critics pointed to glaring holes in the report and said it begged for further investigations.

In the same statement, Perkasa also said it is committed to urging Prime Minister Najib Abdul Razak to sue international media agencies that continue to link him to the scandal, in order to preserve Malaysia's international image.

The NGO also repeated the call for a Royal Commission of Inquiry to look into the matter and for the Official Secrets Act classification on the auditor-general's audit report on 1MDB to be removed so that Malaysians can see the truth for themselves.