"According to the DOJ, certain donations to the Oscar winner's charity came directly from a multibillion-dollar embezzlement drama in Southeast Asia," states the online version of the Aug 17 THR article titled 'Leonardo DiCaprio, the Malaysian Money Scandal and His "Unusual" Foundation'.

THR said is unclear if the DOJ will try to seize 1MDB-linked assets donated to the Leonardo DiCaprio Foundation (LDF), as the department would not comment, other than to say that this is an ongoing investigation.

But the publication said that it has learned "that charities are not off-limits in such asset-seizure cases". 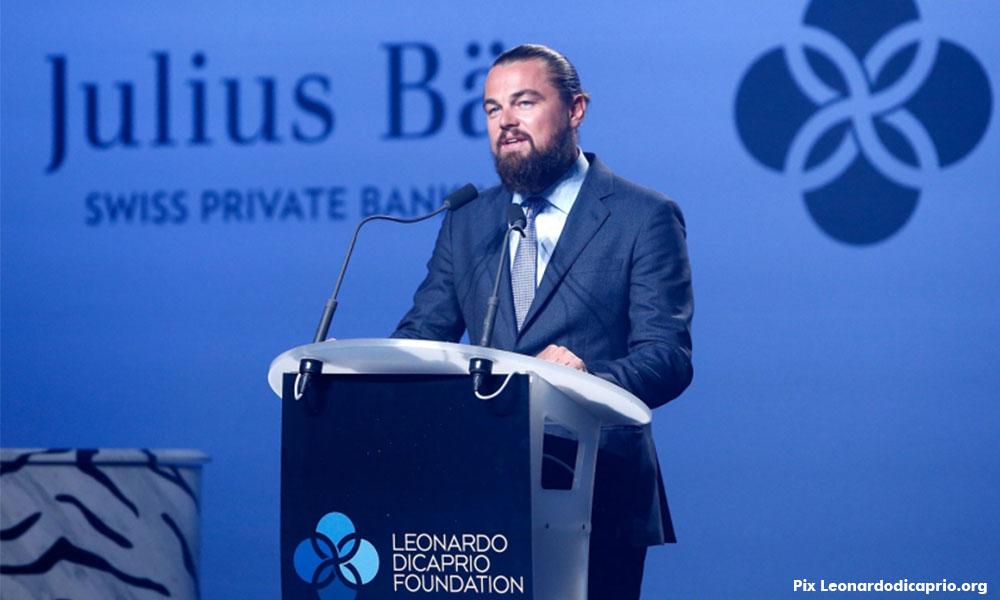 THR said the DOJ complaint may have suggested DiCaprio's involvement in the embezzlement, which saw more than US$3 billion purportedly siphoned off from 1MDB and how key figures close to the scandal benefited LDF.

And while the complaint neither targets nor names DiCaprio, the publication noted that there are two references to 'Hollywood Actor 1' in the 136-page court filing.

"...the scandal shines an unfamiliar light on the charitable foundation of the most powerful actor in Hollywood, thanks to the way the LDF has benefited directly from DiCaprio's relationship with key figures in the saga," the publication reported.

THR wrote that LDF had received donations from financier Jho Low, a player in the alleged embezzlement of funds from 1MDB, and executives from Red Granite Inc, which produced 'The Wolf of Wall Street'.

"At the actor's birthday party in 2013, Low and (Joey) McFarland were among those who reportedly helped raise more than $3 million for the charity by buying marked-up bottles of champagne. 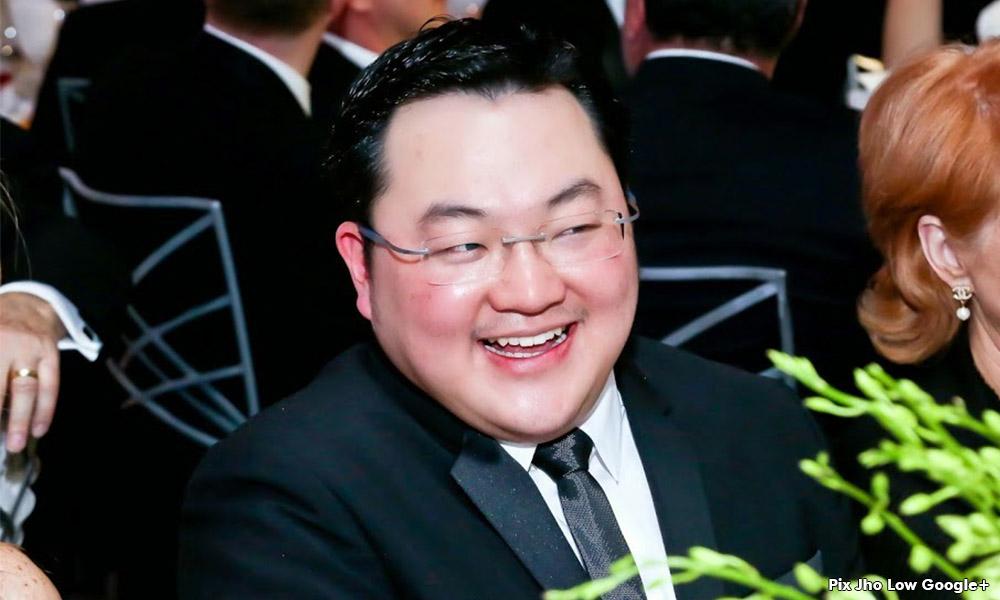 "Earlier that year, diverted 1MDB funds were alleged by the DOJ complaint to have been used by Low to purchase a pair of artworks (for a total of $1.1 million) by Ed Ruscha and Mark Ryden at a Christie's auction benefiting the LDF.

"And at the glittering St Tropez auction held in 2015, with the likes of David Geffen, Paul Allen, Tom Barrack and Harvey Weinstein in attendance, Low offered the LDF a sculpture by Roy Lichtenstein, 1982's Brushstroke, valued at roughly $700,000," reported THR.

A question of opacity

THR said a closer look at the LDF itself raises questions about its ties with the 1MDB scandal-linked individuals, as well as the lack of transparency that the charity, due to its structure as a Donor-Advised Fund (DAF), can get away with.

The foundation, set up as a DAF attached to the non-profit California Community Foundation, is not required to file itemised public disclosures about its own revenue, expenditures and disbursements, despite handling tens of millions of dollars.

However, it has reportedly been repeatedly criticised for its opacity, despite being a prominent celebrity charity. THR compared this to Elton John's AIDS Foundation, which filed 101 pages in disclosures to account for an entity handling just over $10 million in assets.

THR said attempts to get DiCaprio, the LDF and the CCF to answer fundamental questions related to transparency and accountability of the foundation were stonewalled.

The only response by LDF was a statement from recently hired CEO, Terry Tamminen, who called the LDF "an incredibly efficient, highly effective philanthropic organisation", working with CCF to support organisations that carry out some of the most important work on the planet.

THR quoted CCF senior counsel Carol Bradford, who said it "strives to preserve the wishes of our many donors, which can often include anonymity or privacy in their giving choices".

"Everything might be perfectly fine, but we don't know," THR quoted Aaron Dorfman, president of the Washington, DC-based National Committee for Responsive Philanthropy.

Among the questions asked were: Who pays for the LDF's six-member staff as well as underwrites the events and other operating costs? What's the total overhead, and how much of the money raised goes into operations versus charitable grants?

THR in its report also questioned if LDF's global finance chairman, Milutin Gatsby, is operating under a pseudonym. It said the Serb is likely originally known as Gijic.

The publication said that DAFs have increasingly become the preferred giving vehicle in the US, largely due to their immediate charitable tax deductions, negligible start-up costs and the fact that they are not subject to the same annual payout requirements as a private foundation.

This loose and fast nature of DAFs, reports THR, have led to the US Internal Revenue Service investigating charities that "appear to be established for the purpose of generating questionable charitable deductions, and providing impermissible economic benefits to donors and their families (including tax-sheltered investment income for the donors) and management fees for promoters".

However, it stresses that it has no evidence that the LDF is using the DAF structure in such a way.