Malaysia's Goh Liu Ying and Chan Peng Soon made history yesterday when they won the first medal in the mixed doubles category in the country's Olympics badminton history.

The silver medal they won at the Rio Olympics was the second after Pandelela Rinong and Cheong Jun Hoong's in diving for the women's synchronised 10m platform, as well as Azizulhasni Awang's bronze in the men's keirin cycling.

Goh last night took to Facebook to share her heartfelt thoughts about the phenomenal journey to the Rio Olympics.

The posting was in Mandarin and Malaysiakini has translated the message here:

An Olympic medal, to me, was a distant dream. To be able to stand on the Olympic podium was a fantasy. 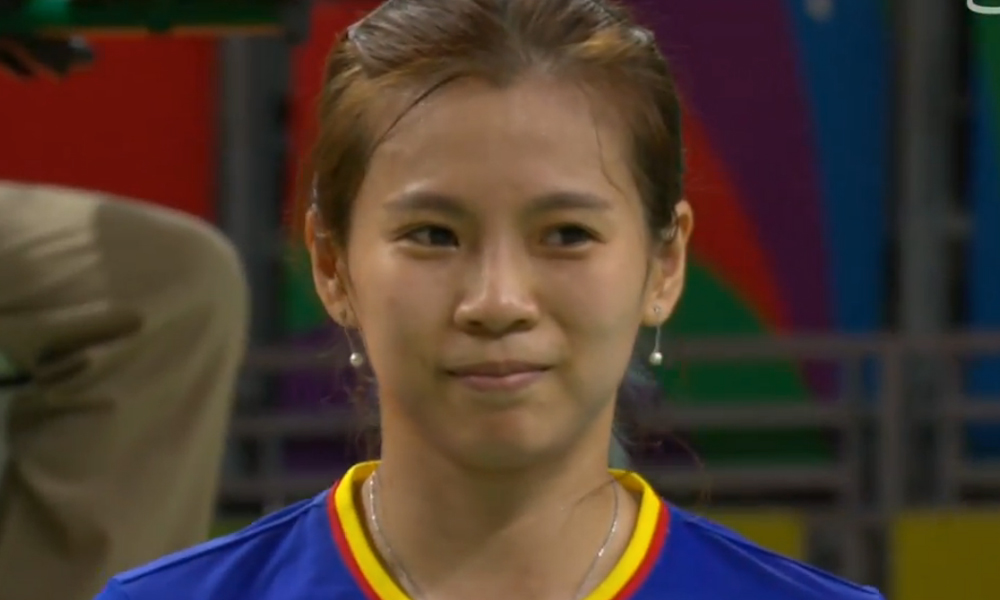 At that time, Malaysia's focus was only on the men's singles and men's doubles teams. Malaysians were also only interested in men badminton players.

Two years ago, for the sake of performing in the Olympics, I underwent surgery to repair both of my damaged knees.

In the beginning the goal was to perform in the group stage. Then, when we got into the semi-finals, I thought that maybe we may have a chance at a bronze medal.

When we won the semi-finals, I felt like I was in a dream. Did I really win? Is this not a dream? I have dreamt for many times how great a feeling it would be to be able to stand on the podium.

'We couldn't put up a good match'

In the finals, we faced the Indonesian team which was in strong form, and we did not perform up to expectations. Many people hoped that we could go for Malaysia's first gold Olympic medal but regrettably, we couldn't put up a good match.

Standing on the podium and seeing the moment our country's flag was raised, I teared up. I could only dream of this moment, I never thought it could happen.

We entered the Olympics in eighth place, there were so many opponents who were better than us.

I was not born with the body of an athlete. When others completed the training set by our coach, I could only complete half of the training.

I couldn't build up my muscles like the other athletes. With smaller muscles, there is less protection and my chances of injuries increase.

As I have undergone surgery, I also could not overexert myself during training. The strength of both my legs is also lesser, compared to others.

I am Goh Liu Ying. I am the Rio Olympics badminton mixed doubles silver medalist. This makes me proud for the rest of my life. 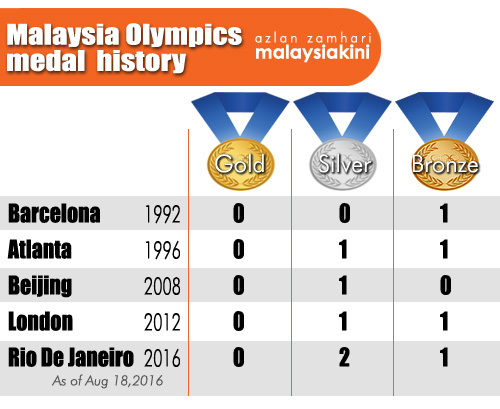