Former prime minister Dr Mahathir Mohamad has apologised for amending the Federal Constitution to curtail the role of the Yang di-Pertuan Agong in the legislative branch.

"I would like to apologise for the amendment to the constitution, which made the approval and signature of the Yang di-Pertuan Agong no longer necessary for the legalising of an Act of Parliament.

"I sincerely apologise for making the amendment as it is open to misinterpretation.

"It would seem that because of the amendment, the new National Security (Council Act) has become operational, even though the Yang di-Pertuan Agong has not signed it," Mahathir wrote in his blog shortly after midnight.

However, he pointed out, anything that has to do with the Agong's right to declare emergencies still required the King's signature.

The NSC Act grants the prime minister the power to declare security zones, in which security forces will take charge.

Critics have said this is akin to declaring an emergency, something which only the Agong can do.

In 1994, the Mahathir-led government passed amendments to the constitution to allow any law that has been passed by both the Parliament and the Senate to become law within 30 days, irrespective of whether the Agong gives his assent.

On Feb 17, the Conference of Rulers asked for the NSC Bill to be refined, but this was not done.

Then, according to the national gazette, the NSC Bill was automatically assented the following day, on Feb 18, as per the amendments that Mahathir oversaw.

The bill was gazetted into law in June, and came into force on Aug 1.

Gone against the constitution

Mahathir also said in his blog that Prime Minister Najib Abdul Razak's government had gone against the constitution by making the auditor-general's report on 1MDB an official secret.

"This is contrary to the provision in the constitution, wherein the report of the auditor-general should be submitted to the Agong and then laid before the House of Representatives.

"Clearly, the government of Najib has not only ignored the provision of the constitution but also acted against it by giving the report to the attorney-general. It was then classified as official secret."

Critics say keeping the auditor-general's findings as secret shows that Najib has something to hide.

However, the prime minister has denied allegations that he misused public funds, dismissing then as being part of a plot to topple him.

Attorney-general Mohamed Apandi Ali has also cleared Najib of any criminal misconduct in the 1MDB cases. 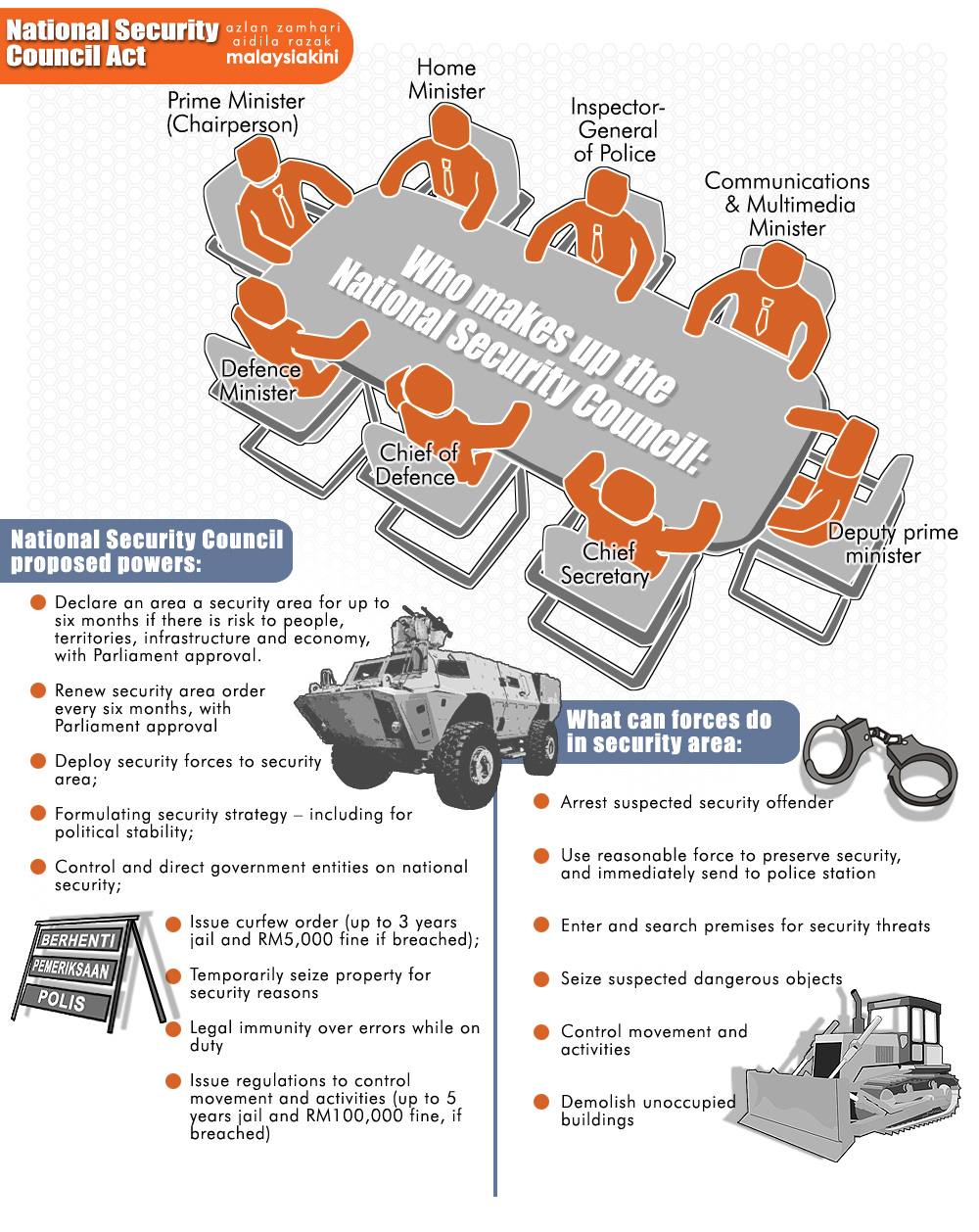