Putrajaya has officially confirmed that the Malaysian Official 1 (MO1) mentioned 36 times in the US Department of Justice (DOJ) civil suit related to 1MDB, is Prime Minister Najib Abdul Razak.

"I've said it openly. Obviously, if you read the documents, it is the prime minister," Umno minister Abdul Rahman Dahlan was quoted by British media network BBC as saying today.

"But, I have also said, why didn't the DOJ name him by his proper name? That's because he is not part of this investigation. 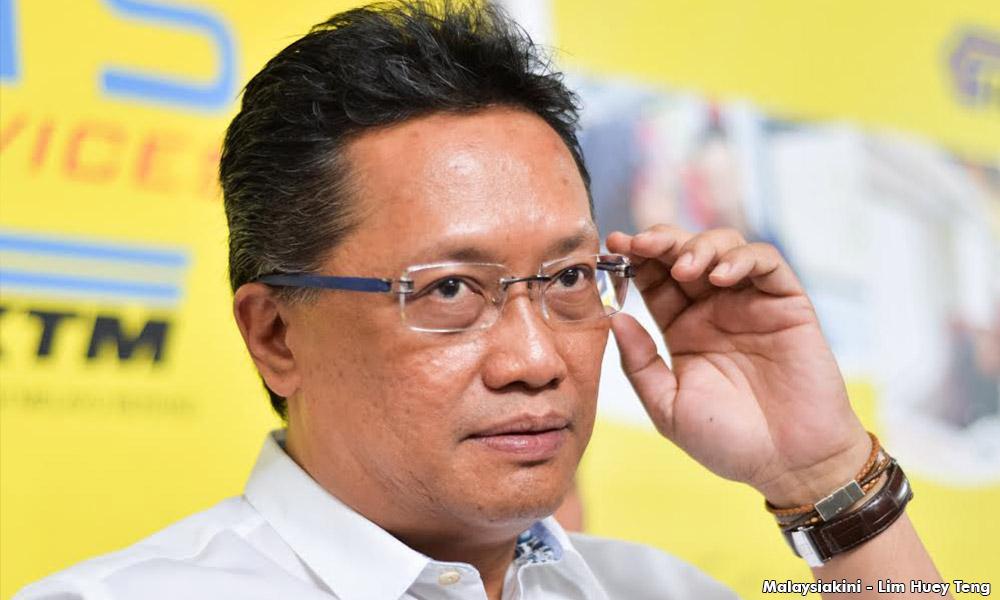 "There have been other people who are named… and the Department of Justice will take this to the courts and the courts will decide," Rahman (photo) told BBC.

However, the minister in the Prime Minister's Department said Najib should not take responsibility for the state investment fund's problems.

"He has taken responsibility by putting a new team in place at 1MDB.

"But just because a few NGOs and the opposition are calling for him to vacate his seat, he shouldn't do that. That's too much," said Rahman, who is also BN strategic communications director.

It is believed that MO1 was the prime minister himself, but the government has never confirmed it since the DOJ filed its forfeiture lawsuit on July 20.

Rahman has previously stopped short of revealing the identity of MO1, saying that only an idiot did not know who MO1 is.

The minister has also defended Najib as not being the subject of the US investigation into 1MDB, as the probe did not in any way implicate the prime minister.

In a statement later today, he reiterated his comments to BBC that MO1 was indeed Najib.

But he again stressed that there was a stark difference between being named as a subject of an investigation and being referred to in the probe.

"(Former prime minister) Mahathir Mohamad and his new allies in the opposition are deliberately mixing the two up to deceive the Malaysian people.

"The failed protests their proxies organised asking who is MO1 is, are irrelevant, as MO1 was not named as the subject of any DOJ civil suit," he said, stressing that Malaysian authorities had cleared Najib of wrongdoing.

On July 20, DOJ filed civil suits to seize assets in the United States that it claimed were purchased using funds siphoned from 1MDB. It plans to return the proceeds from the sales of these assets to Malaysia.

It did not name "MO1" but described him as a senior government official who was previously investigated by Malaysian authorities for receiving US$681 million in his personal bank account.

It also claimed that MO1 received US$731 million in total which originated from 1MDB.

Najib’s stepson Riza Aziz, and businessman Jho Low, who is reportedly close to the prime minister’s family, were named in the DOJ suit.

Al Qubaisi and Al-Husseiny are former officials in a sovereign fund in Abu Dhabi that participated in deals with 1MDB.

Malaysian attorney-general Mohamed Apandi Ali has cleared Najib of receiving US$681 million on the grounds that it was a "donation" from the Arab royal family, but the DOJ said the money came from 1MDB.

The DOJ said at least US$3.5 billion was stolen from 1MDB and seeks to confiscate US$1 billion in assets, purportedly acquired with the stolen money.

Najib denied any wrongdoing in the matter and said he has never taken public funds for personal gain.