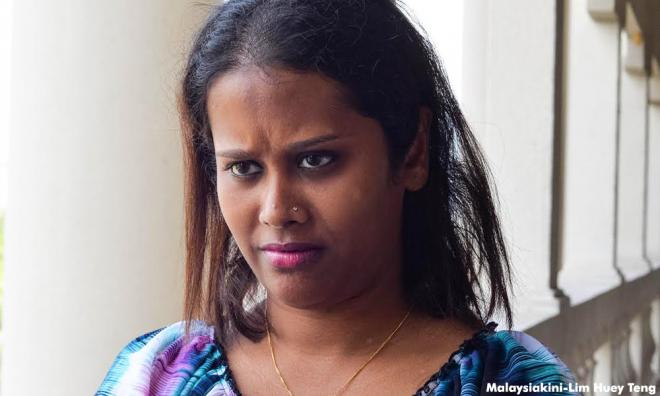 Activist Lena Hendry has been ordered to enter her defence after the High Court in Kuala Lumpur allowed the prosecution's appeal against her acquittal for a charge under the Film Censorship Act 2002.