CIMB bank chairperson Nazir Abdul Razak has again suggested the need for another National Consultative Council (NCC) which would, he believes, reset the country’s course based on the needs of today’s generation of Malaysians.

In an Instagram posting yesterday, the prominent banker pointed out how the aspirations of Malaysians today were very much different from those from the generation of the first consultative council.

The NCC was set up in the aftermath of the 1969 race riots by the country’s second prime minister Abdul Razak Hussein, the father of Nazir (photo). 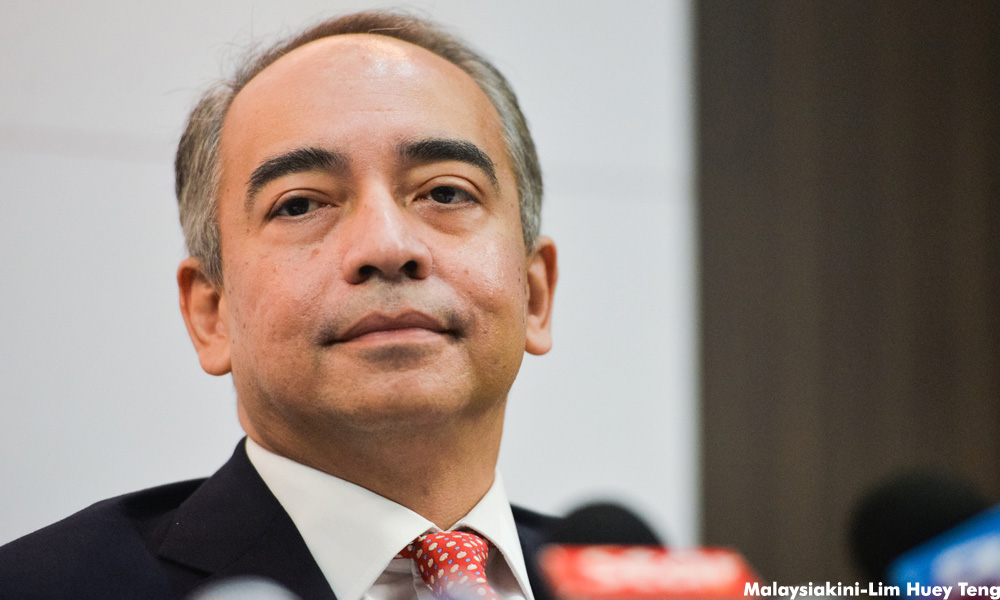 The race riots had shown how the country’s unity among the races was fragile.

The government then sought ways to foster unity in the country. The formation of NCC had then been part of such efforts.

Here, Malaysiakini revisits the NCC, which was formed in January 1970 to “establish positive and practical guidelines for inter-racial co-operation and social integration for the growth of a Malaysian national identity”.

The NCC consisted of representatives from political parties as well as public figures from various sectors of society.

“The council was a closed-door forum for the deliberation of government policies to achieve the traditional muafakat (consensus),” Shome says in his book.

Historian Cheah Boon Kheng in his book ‘Malaysia: The Making of a Nation’ says opposition leaders from PAS, Gerakan and the People’s Progressive party (PPP) also accepted their appointments.

However, DAP chose to stay out in protest against the continued detention of its then secretary-general, Lim Kit Siang.

Efforts by the NCC led to the formulation of the Rukunegara (national principles) to “create harmony and unity among the country’s various races”.

Proclaimed on National Day in 1970, the Rukunegara was presented for parliamentary approval a year later and was then worked into the educational curriculum to be taught to schoolchildren.

The principles are: belief in God, loyalty to the Yang di-Pertuan Agong and country, upholding the constitution, rule of law and good behaviour and morality.

Schools in the country recite the pledge during weekly assemblies and it normally follows after the singing of Negaraku.

Some exercise books used in schools also feature the Rukunegara on their back covers.

The Rukunegara, said Shome, as well as amendments to the constitution had set in place unprecedented racial stability right through to the present day.

“Razak’s innovations were well received as they gave an appearance of a government that was moving positively forward and was sincere in its efforts to share the political process with others,” he said.

Shome said Razak had, however, combined his control of the government with the enforcement of sedition laws that prohibit public criticism of the Malay rulers and Malay special rights.

Cheah, too, pointed out how the attempt at using a national ideology in nation-building had lasted only temporarily.

“The Rukunegara today is no longer strongly emphasised in the school curriculum.

“Urgings for its revival, however, have been made by ruling party politicians whenever tensions arose in race relations,” said Cheah.

A high poverty rate among the indigenous population, coupled with communal political tension, were among the reasons for the 1969 racial riots.

Apart from the formulation of the Rukunegara, the NCC was also instrumental in endorsing the National Economic Policy (NEP).

The government launched the NEP together with the Second Malaysia Plan 1971-1975.

Razak, in his “foreword” to the Second Malaysia plan, said “the government will spare no efforts to promote national unity and develop a just and progressive society in a rapidly expanding economy so that no one will experience any loss or feel any sense of deprivation of his rights, privileges, income, job or opportunity”.

The NEP had three main objectives, namely, to achieve national unity, harmony and integrity, to be done through socio-economic restructuring (of the society) and to minimise the level of poverty in the country (poverty eradication).

With the NEP, the country’s overall wealth did grow. Wealth in the hands of the bumiputera also grew from four percent in 1970 to about 20 percent in 1997.

However, in recent years the NEP has been criticised for promoting a laid-back attitude among the bumiputera, due to it being race-based.

Several of its policies have also been perceived as discriminatory - such as housing being sold exclusively to the bumiputera, among others.