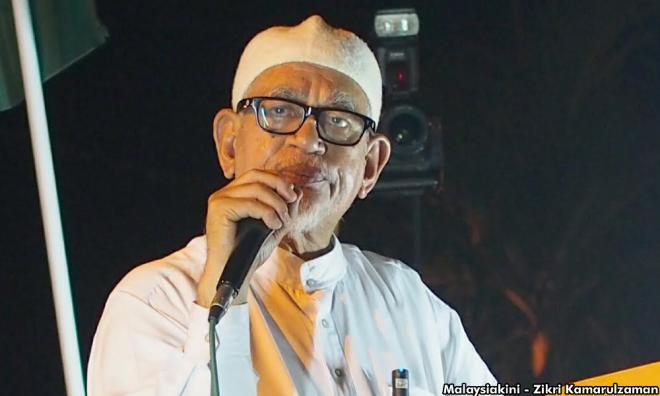 PAS now seems to be only for itself, no longer for all

Under the guidance of its late spiritual leader Nik Abdul Aziz Nik Mat, fondly referred to as Tok Guru, and as part of the then hugely popular Pakatan Rakyat opposition pact, PAS was in top political form.

Its fame not only spread amongst Muslims, but also managed to garner the support of non-Muslims with its non-threatening "Islam for all" stand, and the more approachable "PAS for all" slogan.