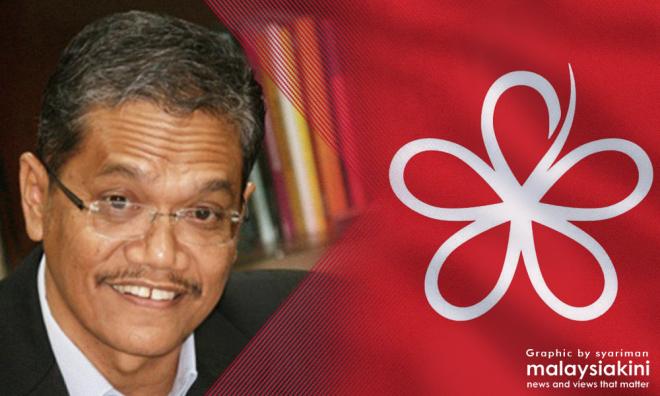 "Please be informed that Shahruddin is terminated with immediate effect as chairperson of ITBM board of directors," said an Education Ministry statement uploaded on Education Minister Mahdzir Khalid's Facebook page.

According to the Education Ministry statement, Shahruddin's service was terminated based on the powers vested in the education minister under Article 135(1) of ITBM's Articles of Association.

The statement said Shahruddin was appointed as ITBM chairperson on Feb 1, 2010 but resigned on April 19, 2013 due to "involvement in politics".

"After the expiration of the contract, Shahruddin was extended as ITBM chairperson from July 1, 2015 until June 30, 2017," it said.

It is unclear what the Education Ministry meant by "involvement in politics" as Shahruddin has been Jorak state assemblyperson since 2008.

Muhyiddin Yassin was the education minister when Shahruddin was reappointed in 2013 despite resigning earlier.

Muhyiddin now leads Bersatu, an Umno splinter party, after he was dismissed from the government.

Shahruddin's move to join Muhyiddin had caused a stir in BN as the ruling coalition lost its two-thirds majority in the 56-member Johor state assembly.

His defection meant his Umno membership was automatically terminated.

ITBM was set up by the government in 1993 to aid the translation industry in the country.

It receives funding from the Ministry of Finance Incorporated, which is managed by the Education Ministry.