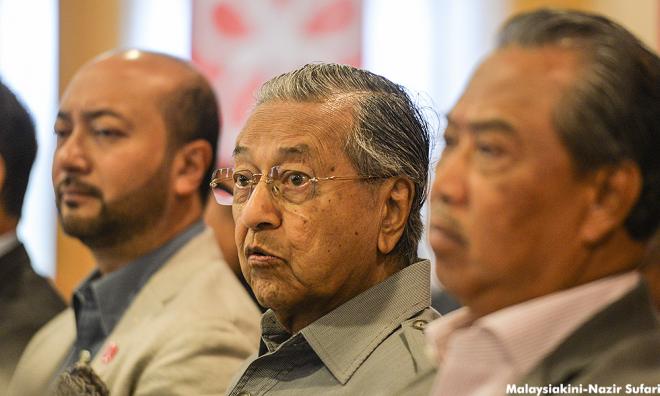 This, he said, includes Malaysia's territorial claim in the South China Sea which is also being claimed by China.

In particular, Mahathir expressed concern at the country's loan of RM55 billion from China to construct the East Coast Rail Link (ECRL).