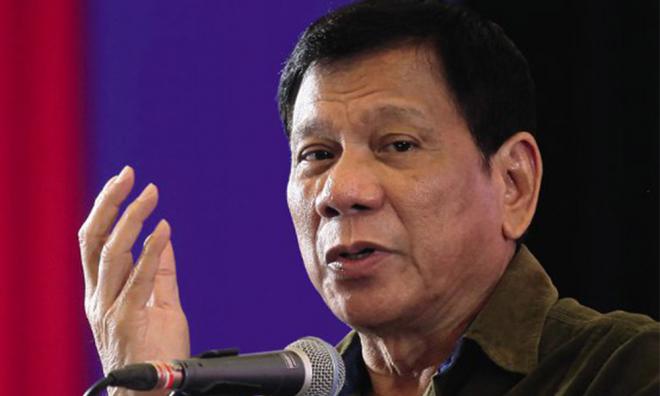 COMMENT At what price has our country been sold?

The facts suggest a narrative that is as glaring as it is straightforward.

Najib Abdul Razak found himself with a huge mess on his hands with 1MDB’s financial troubles. A US federal agency was certainly not helping, even going so far as to open an official investigation into the troubled firm. Pretty much the entire western world was casting aspersions on Najib, whose alleged corruption had been laid bare for the world to see.

Who should come to his aid in his hour of need, but our friendly superpower to the north. A state that has never been sold on the idea of ‘human rights’, and which seems to only care about corruption within its borders.

Soon after, China Railway Engineering Corporation bought a stake in 1MDB’s Bandar Malaysia development for RM5.28 billion (or RM7.41 billion, depending on who you ask).

This is an enormous injection of funds that saved 1MDB, and by extension Najib, from the brink of destitution.

The bill comes due

Playing in cinemas now is ‘Dr Strange’. A line from the movie goes, “The bill comes due, always.”

In the world of geopolitics, only the naive believe that things come without a price.

Over the last few days, we have learnt that the bill came due to the tune of a staggering RM143.6 billion. This doesn’t seem to take into account the four naval vessels Malaysia has agreed to buy from China for an undisclosed amount.

This figure of RM143.6 billion does not seem to be one way. It probably represents money going both to and from China.

The thing is, we could very well stand to lose both ways.

The first is the more obvious way, where taxpayer money is used to buy expensive things from China that we may or may not actually need.

It’s a good quid pro quo deal for both China and Najib - China puts in some money to help Najib’s 1MDB problem, and later on gets a lot more money back in deals that don’t cost Najib or 1MDB a single sen.

The second way is that with Chinese investment into Malaysia, comes Chinese leverage. The party controlling the purse strings always calls the shots in the big projects; who to hire, who to procure from, how to spend the money - all this is in the hands of one major foreign entity now.