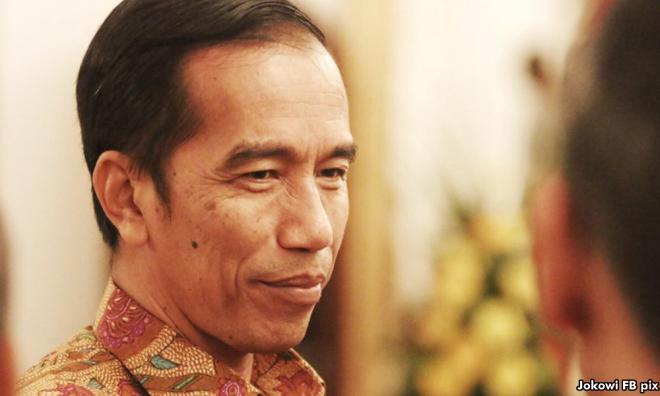 Indonesia's President Joko Widodo today postponed his visit to Australia due to a security situation in the Indonesian capital following violence at huge protest by Muslims against Jakarta's governor, a Christian they say insulted the Quran.

Both governments issued separate statements on Joko's decision to remain in the country.

"Looking at the latest situation and condition in Indonesia that requires the presence of the president, President Joko Widodo decided to postpone his scheduled state visit to Australia," a statement from his office said.

At a news conference held in the early hours of today, Joko lashed out at "political actors", whom he did not name, for stoking a huge protest by Muslims last night, which briefly turned violent.

Tens of thousands of Muslims demanded the resignation of Jakarta's governor, Basuki Tjahaja Purnama, a Christian and the first ethnic Chinese to hold the position, over allegations that he had insulted the Quran.

One person died and more than 100 were injured in the clashes, many of them police officers, Indonesian national police spokesperson Boy Rafli Amar said in a press conference today.

Some 15 people were arrested for looting a minimart in north Jakarta, while 10 were being investigated for allegedly whipping up violence, Amar said, noting that the two incidents were not directly related.

Three vehicles were burned and 18 damaged, he added. "This is an example of the shocking attacks by these anarchists."

Most protesters appeared to have dispersed this morning and military officers were seen resting, while workers were fixing some damaged facilities at the National Monument.