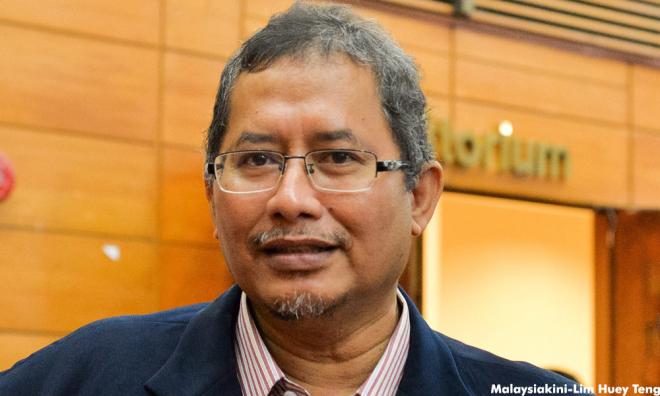 PAS veep expects GE14 to be called in May

PAS vice-president Iskandar Samad believes that the 14th general election will be held in May next year, based on information he claims to have received from government agencies and other factors.

"This conclusion was drawn due to the implementation of several federal government projects that would typically be seen during election seasons.

"The Election Commission also appears to have issued briefing schedules for its election staff," Iskandar said in a statement issued yesterday evening.