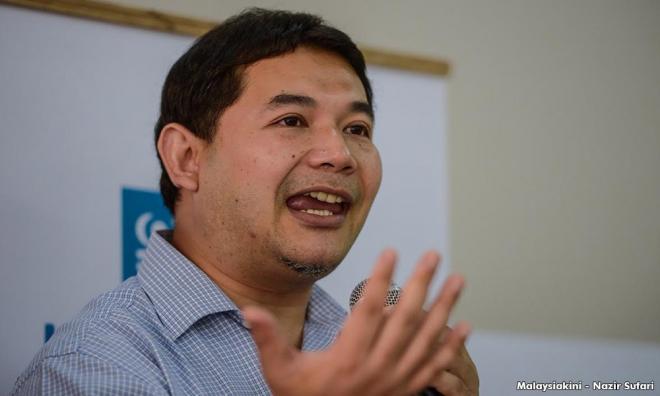 The Pandan MP said he had since early last year consistently focused on cases of corruption that he claimed led to losses in Tabung Haji's subsidiaries, out of concern for its depositors, who are mostly from low-income backgrounds.

"One of the cases I had been most outspoken on was Tabung Haji's investments in Ramunia Holdings Bhd, which was later known as THHE.

"Therefore, the charge against Nor Badli today has proven that there was basis to my exposes on the corruption and mismanagements of Tabung Haji's investments, instead of mere slander, as what many Umno ministers wanted the rakyat to believe," Rafizi said in a statement.