Former Bank Negara Malaysia assistant governor Abdul Murad Khalid has claimed that the central bank lost US$10 billion in the foreign exchange market, much higher than the RM9 billion figure it once admitted.

But what was more puzzling, said Murad, was that no one was ever investigated for the “biggest forex (foreign exchange) loss in the world”.

In an interview with New Straits Times and Utusan Malaysia, the 64-year-old shared the workings of the Bank Negara forex operations, claiming that there was no proper documentation of the huge transactions.

Only a top central banker and a junior staff had a record of all the deals, claimed Murad.

The losses, he added, valued at RM44 billion at the current exchange rate, were “real money that went down the drain”.

“It means that our (forex) reserves in US dollars, British pounds and Japanese yen all went down the drain.

“It disappeared just like that... This is accumulated losses over several years.” 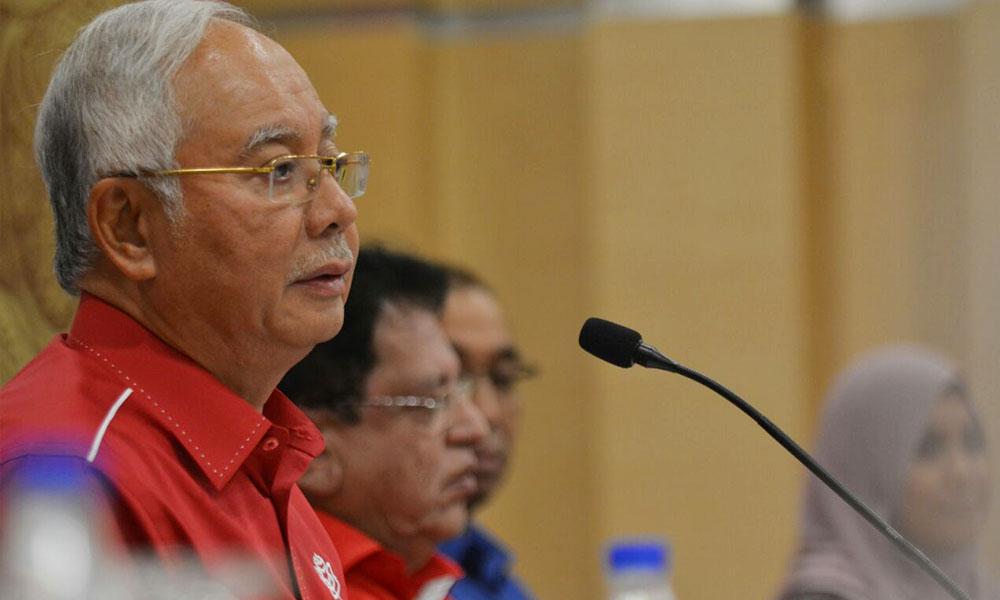 Responding to reporters on this matter after chairing the Umno supreme council meeting in Kuala Lumpur today, Prime Minister Najib Abdul Razak said the cabinet would seek the opinion of Bank Negara before taking any further action.

He said the government took a serious view on the matter.

"However, other members of the administration and I need to get the opinion and comments of Bank Negara and other parties. Later, the cabinet will make a decision on the matter," Najib added.

Meanwhile, Bank Negara in a statement released late this evening said the recent media coverage on forex losses refers to events which happened almost 25 years ago.

Since then, the statement said, the bank has moved forward, stronger, more transparent and accountable.

"Under the current challenging and uncertain global environment, it is important that we focus on ensuring our financial system and the economy remain resilient and stable," the statement said.

Murad said nobody knew what was happening at the time, claiming that there was no control over the matter,

As a central bank, Bank Negara’s role was not to speculate in the forex market and was supposed to only intervene to smoothen the movement of the ringgit, added Murad.

“There are two things, one is speculation and another is reserve management. Reserve management is moving your assets. It’s a real thing and real assets... if you want to invest in Treasury bills, government bonds.”

“That’s the role of Bank Negara - the real assets. But what they did was (pure) speculation.”

Bank Negara, he further claimed, had given conflicting and confusing data when put under scrutiny over its purported dubious activities.

“It’s a big loss, but there is no investigation. Bigger than other cases. Why was there a cover-up? The truth must prevail.

“It is not easy to conceal a dead elephant... the carcass is just too big for the hole. We are not talking about a chicken.”

Murad, therefore, wants the authorities to reopen the case.

“They should and I’m willing to cooperate. The records are more than 20 years old and might have been eaten by termites... The dealings were done here.”

The New Straits Times reported that Murad’s claims were expected to cause a political stir and renew calls for a thorough probe into the losses, which occurred during the tenure of Dr Mahathir Mohamad as prime minister.

Bank Negara, by 1994, had conceded that it had lost as much as RM15 billion. It had betted heavily against US billionaire and infamous currency trader George Soros on the pound sterling.

However, the central bank eventually lost the gamble and Soros emerged as the victor, earning him Mahathir’s ire.

Then opposition leader Lim Kit Siang had claimed that Malaysia had lost as much as RM30 billion. The actual sum, however, was never revealed.