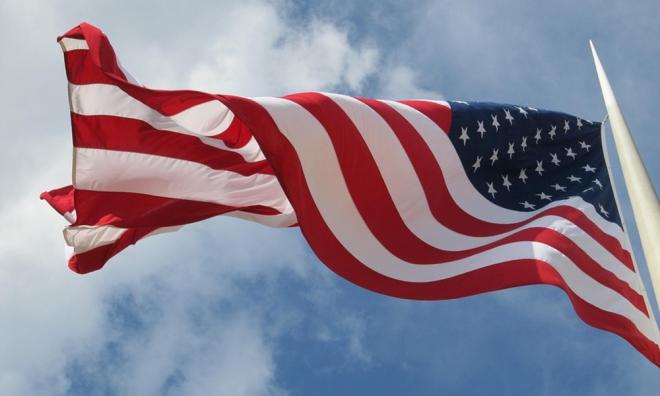 M'sia not on travel ban list, US embassy responds to news report

Malaysia is not on United States President Donald Trump's ban list, said the US Embassy in Kuala Lumpur.

"Malaysians can continue to travel to the US with a valid visa," an embassy spokesperson told Malaysiakini.

The embassy was responding to an article published by an online portal claiming that Malaysia is now on Trump's ban list.

The report - which has since been retracted - cited tweets from US website Mic.com journalist Jack Smith.

Smith had posted an update from lawyers stationed at New York's John F Kennedy airport as saying that 71 people had been barred from 20 countries.

Besides the seven banned countries, Smith said those detained were travelling from Malaysia, Sri Lanka, China and others.

He clarified that this does not mean citizens from the countries he mentioned are now banned from entering the US.

"To clarify, these are not countries where people are being banned from. These are people traveling from these countries (apart from those on the banned list) who were detained," he tweeted.

To clarify, these are NOT countries where people are being banned from. These are people traveling from these countries who were detained.

The "Muslim ban" as it is referred to now, bars people from Iraq, Syria, Iran, Yemen, Sudan, Libya and Somalia from entering the US, regardless of religion, for a period of 90 days since the order was signed.