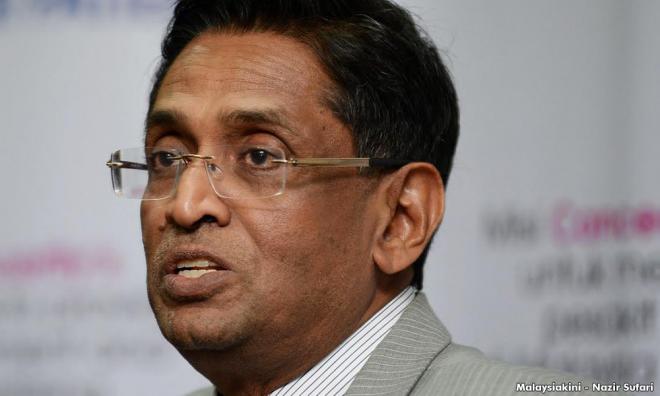 Subra: Kim Jong-nam's autopsy report could be out by Wednesday

"We are talking about the normal period of time to complete most post-mortem and give results, so on this basis, yes," Health Minister Dr S Subramaniam told reporters in response to a question about when results would be released.

Malaysian authorities have given the victim, Kim Jong-nam's next of kin, two weeks to come forward to help in the investigation.

North Korean officials have sought to prevent Malaysia from carrying out an autopsy on the victim and demanded the body be handed over directly.

Kim Jong-nam was believed poisoned at KLIA2 last Monday, and police to date have four suspects, including two women, in custody.