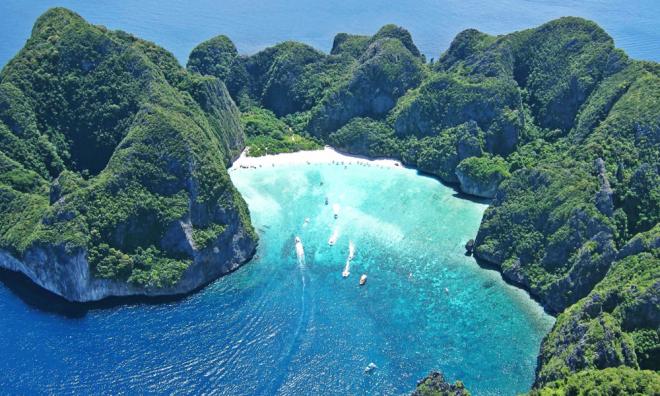 A group of 24 Malaysian holidaymakers filed a police report in Krabi, a popular tourist destination in southern Thailand, after being conned into buying a fake tour package from a Thai man.

According to Krabi tourist police officer Sub Lt Suwan Tuamsri, the Malaysian students at a private university filed the report at the Aonang Police Station, Krabi yesterday against Theeradet Saetiew, the man who allegedly sold them the non-existent tour package.

"They arrived in Krabi yesterday but could not contact the man. They had already transferred 38,500 Thai baht to Theeradet using Western Union money transfer as payment for the whole tour package they had bought," he told Bernama when contacted today.

The price offered to the Malaysian tourists for the tour package he said, was very cheap compared to other comparable tour packages offered by other agents.

Besides that, Threeradet also used a reputable tour company to disguise his illegal activities.

Feeling bad for the cheated Malaysian holidaymakers, Suwan said various Thai authorities took the group to popular destinations in Krabi as what had been offered to them in the fake tour package they bought from Theeradet.

"They were very happy with what we did for them," he said.