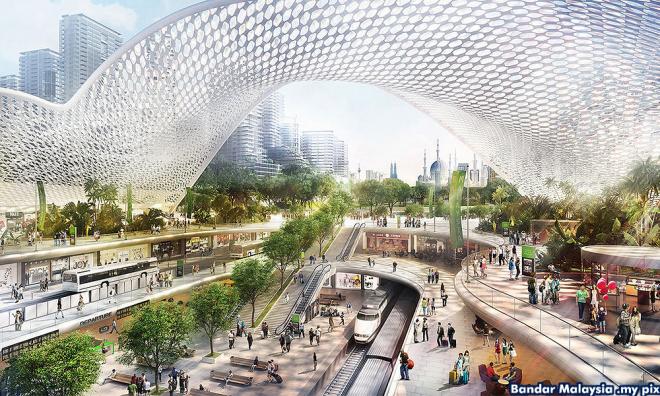 The RM7.41 billion deal which would have seen a consortium between Johor-based Iskandar Waterfront Holdings (IWH) and China Railway Engineering Cooperation (CREC) acquiring a 60 percent stake in Bandar Malaysia has failed to materialise.

TRX City Sdn Bhd, which is owned by the Ministry of Finance, said in a statement today that the share sale agreement (SSA) entered into on Dec 31, 2015 with the consortium had lapsed.

"This is because, despite repeated extensions being granted, IWH-CREC failed to meet the payment obligations outlined in the conditions precedent under the SSA.

"As a result, the share sale agreement between the parties stands null and void with immediate effect," it said.

Prime Minister Najib Abdul Razak was to visit the Bandar Malaysia site at 5pm today but the event was abruptly cancelled.

Instead, TRX City's statement was issued shortly after...