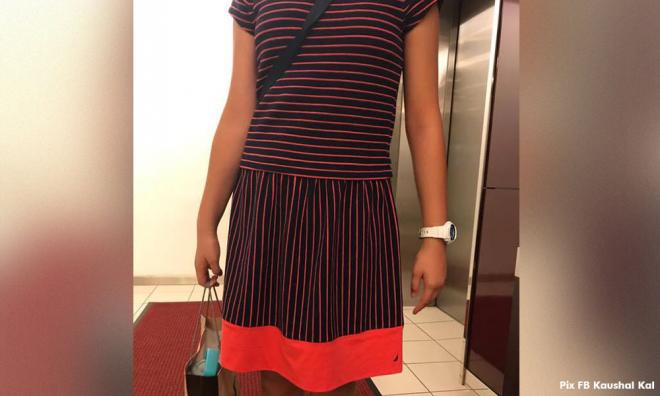 The action of barring a female pupil from participating in a chess competition for wearing an allegedly seductive dress is denying the right of the child's development and participation, unless the type of clothes to be worn is specified in the conditions of participation.

The Women, Family and Community Development Ministry said the organiser must give an explanation on the actual reason why the child was not allowed to participate, whether it was the issue of clothes or others.

"The Social Welfare Department is gathering information from the organiser on the matter," said the ministry in a statement in Putrajaya today.

The ministry said the Convention on the Rights of the Child (CRC) which was ratified in 1995 stated that all children are recognised as individuals who have a basic right to grow up and are protected.

As such, it said the action of the organiser was a denial on the principle of participation which was one of the four principles held by the CRC, besides the right to life, protection, development and participation.

The ministry said the chess competition was a platform for the development of children, specifically in nurturing their hidden talents and skills.

"The opportunity for children to participate in this activity is not only a mental stimulus to children but also the chance to mix, exchange ideas, share experience and interact among themselves, from different races, sex, background, economic status and religious belief," it said.

On April 14, a 12-year-old female pupil was forced to withdraw from the 2017 National Level School Chess Championship for wearing an allegedly seductive dress, by the organiser.

A Facebook picture which showed her wearing a slightly above knee length gown went viral and social media users roundly criticised the organiser of the event.