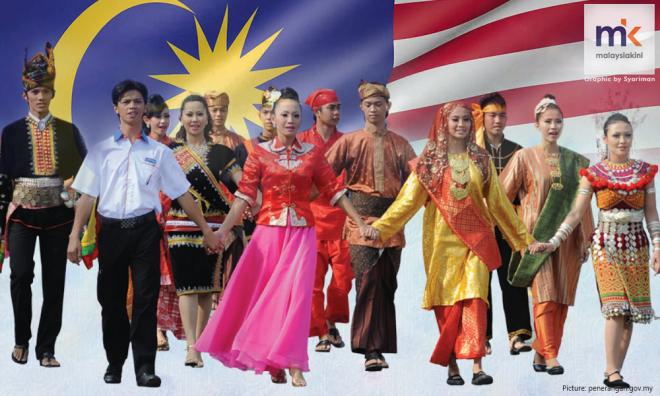 'Despite affirmative action, dissatisfaction persists across all races'

After close to half a century of affirmative action, the three major races in the country, including Malays who were meant to benefit from the policy, are still highly dissatisfied about their economic position relative to other races.

This is according to a CIMB foundation-funded study carried out by researchers from Oxford University, namely Ananthi Al Ramiah, Miles Hewstone and Ralf Wolfer.