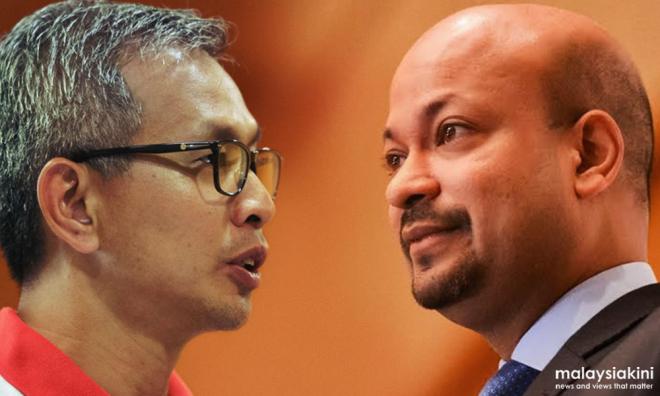 According to Tony Pua, Arul's removal from the two entities was "a big, big thing".

Pua said there are now queries about Arul's alleged conflict of interest in the matter.

“What is the conflict of interest involved? He was removed from the two companies just two days after the collapse of the Bandar Malaysia-IWH-CERC deal. It cannot be a coincidence,” he told a press conference after speaking at the "1MDB scandal: What next?" forum in Penang last night...