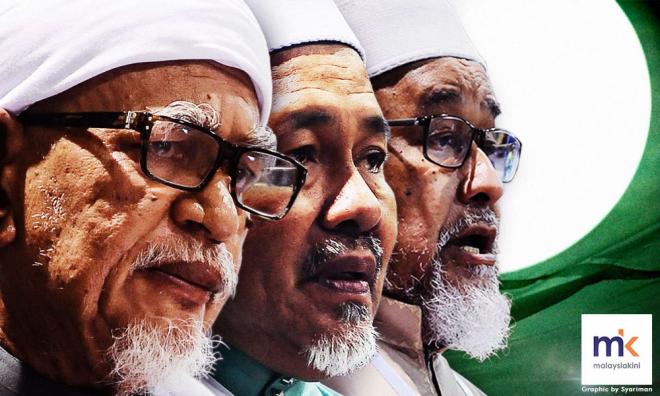 Is secular Islam possible in our country?

COMMENT | The recent PAS muktamar brings to the forefront - yet again - the question of whether secular Islam is a possibility in an increasingly racially and religiously acrimonious and divided Malaysia.

Secularism has been defined as the separation of public life and civil/government matters from religious teachings and commandments, or more simply the separation of religion and politics. It is an evolution that the great majority of the world's nations have gone through - some quickly, others more slowly.

However, almost all nations, even as they develop at uneven speeds, have inevitably gravitated towards a separation of religion and state.

Today, except for a few countries such as Saudi Arabia, Sudan, Iran and Yemen, most nations - developed and developing - view a religiously-based state as a throwback to a more primitive form of government; and a historical era in which life was nasty, brutish and short, except for the religious elite.

Secular states in which governments are neutral in matters of religion and public activities, and where the states' decisions are not dictated or influenced by religious beliefs, are the opposite of theocratic states.

At the same time it needs to be noted that not all secular states are alike. Thus we find states with a comprehensive commitment to secularism; those that are more accommodating to religion; and others that, although committed to neutrality, will selectively actively cooperate with religions.

Whatever the degree of secularity, secular states, except those which morph into totalitarianism or autocratic systems, are committed to the implementation of national and international norms protecting the freedom of religion or belief, and abide by constitutions which guarantee the equal treatment of different communities of religion and belief within society.

In sharp contrast the theocratic state has a God or a particular deity to be the supreme civil ruler. Also the God's or particular deity's commandments are held to be the definitive law of the land; and the authorities and their representatives who interpret the commandments claim a superior or divine duty in running the affairs of state and society...