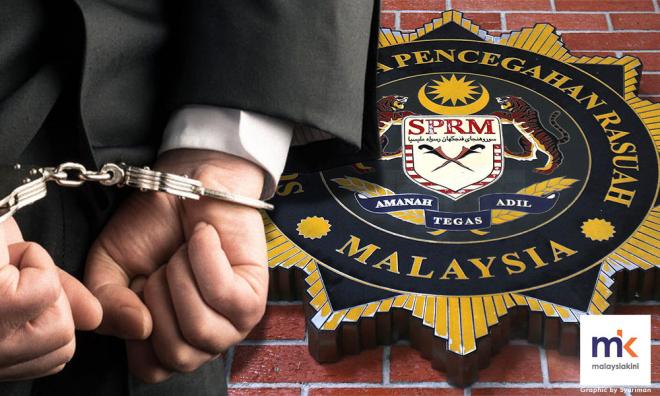 A Tenaga Nasional Berhad project manager and a renovation company owner have been detained by the Malaysian Anti-Corruption Commission (MACC) in the Klang Valley early yesterday for alleged corruption.

The duo have been remanded for five days from yesterday following a remand order issued by Magistrate Nik Isfahanie Tasnim Wan Ab Rahman after the court heard an application from the MACC.

According to a MACC spokesperson, the project manager, aged 55, was believed to have accepted bribes from the contractor for a renovation project in Kuala Lumpur in 2014.

He said as the project manager, the man had allocated the tender for the project to another contractor, whereas it should have been allocated to companies under the TNB panel.

As a reward for the tender, the man is said to have received a BMW 5 Series from the contractor, a 51-year-old woman, who is the owner of a renovation firm.

The renovation works were carried out in 2014 in several TNB offices in Kuala Lumpur, said the spokesperson.