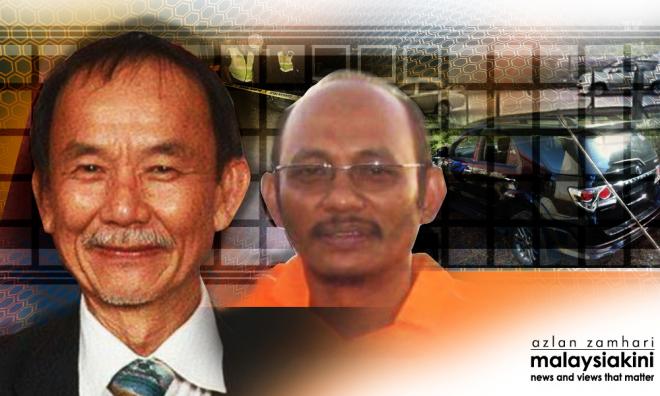 The International Federation for Human Rights, in a joint statement with its member organisation Suaram and civil society coalition Citizen Action Group on Enforced Disappearance (Caged), has called on Malaysian authorities to act on two alleged incidents of enforced disappearance.

The statement came after months of fruitless searching for Perlis Hope activist Amri Che Mat and Christian pastor Raymond Koh, who were both confronted by a team of unidentified men and bundled into their convoys.

"Several elements strongly suggest the involvement of individuals with ties to state actors in both abductions.

"First, the abductions appeared to have been carefully planned and were professionally executed, with both operations taking less than 60 seconds.

"Second, the abductors appeared to be well-funded (they had several vehicles, including SUVs and pickup trucks) and – in the case of Amri Che Mat’s abduction – possessed firearms...