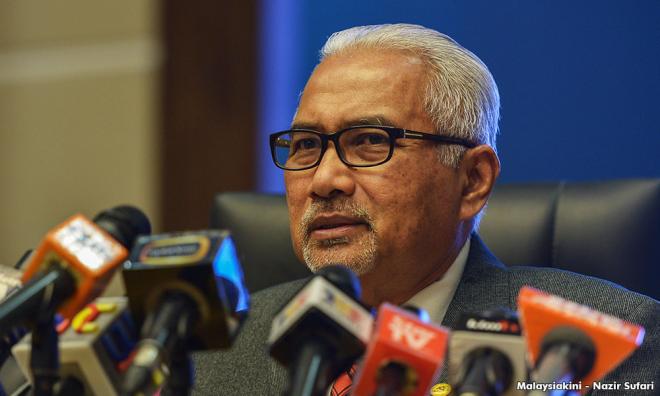 The Election Commission (EC) will have a special meeting on Friday to discuss the by-election for the Pujut state constituency in Sarawak, said EC chairperson Mohd Hashim Abdullah.

He said in a statement today that the EC was officially notified of the vacant seat by Sarawak state assembly speaker Amar Mohamad Asfia Awang Nassar.

The seat fell vacant after Dr Ting Tiong Choon of the DAP was disqualified as the state assemblyperson on May 12 for allegedly having Australian citizenship.