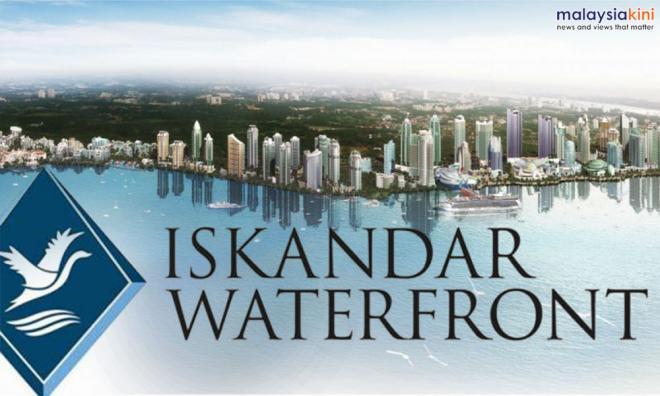 At the close, Iskandar Waterfront topped the actively-traded counter but its share price was 15 sen lower at RM1.98 with 272.02 million shares changing hands. 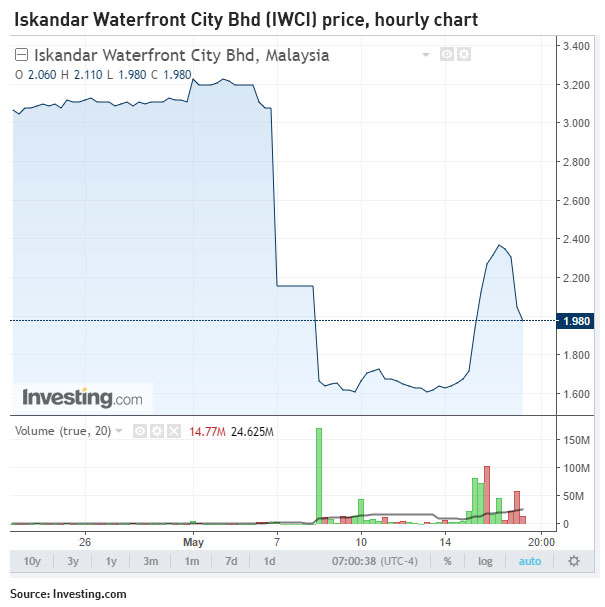 However, IWCity shares erased its gains at mid-afternoon as some traders took profits off the table.

The government, however, on May 3, announced that the SSA has lapsed due to the failure of purchasing parties to fulfill payment obligations.

It was reported that Bandar Malaysia might see more changes to its equity structure that would likely include IWH-CREC regaining its status as the original master developer, causing a buying-spree for IWCity, which is 38.3 percent owned by IWH.