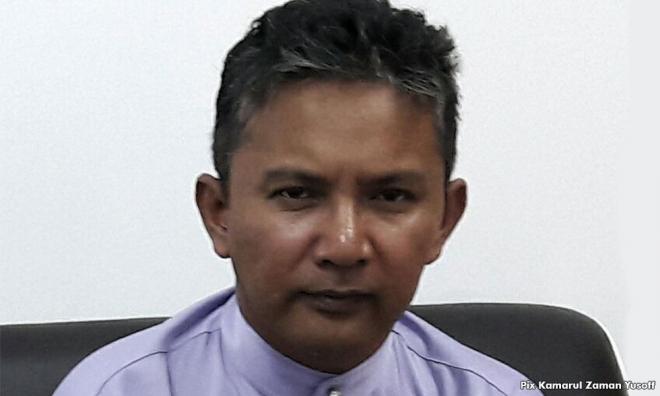 In his report lodged at the Changlun police station, the political science lecturer said Yeoh did so through her book "Becoming Hannah: A Personal Journey by Hannah Yeoh" published on January 2015.

"I was shocked to find that this book contained parables and excerpts from the Bible. I believe this book is an attempt to persuade, influence or incite non-Christians including Muslims to embrace Christianity or become inclined towards Christianity," he said in his police report.

His said this breaches Section 4(1)(a) of Selangor's Non-Islamic Religions (Control of Propagation Amongst Muslims) Enactment 1998 which bars proselytisation to Muslims.