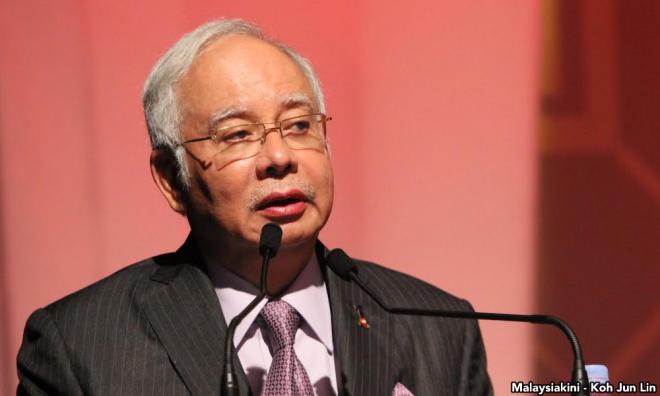 Najib: No turning back on axed Bandar M'sia deal with IWH-CREC

"Contrary to some erroneous reports, the termination of the previous agreement is final, and it will not be reinstated.

"The selection process for the master developer will involve very strict criteria, including a proven track record, speed of delivery, content creation and the final capability to deliver a project of this scale.

"The highest possible value will be sought to ensure that the best deal for the taxpayer is obtained," he said.

Najib added that the Ministry of Finance will fully own Bandar Malaysia to "ensure that the nation and the people benefit to the greatest extent possible"...