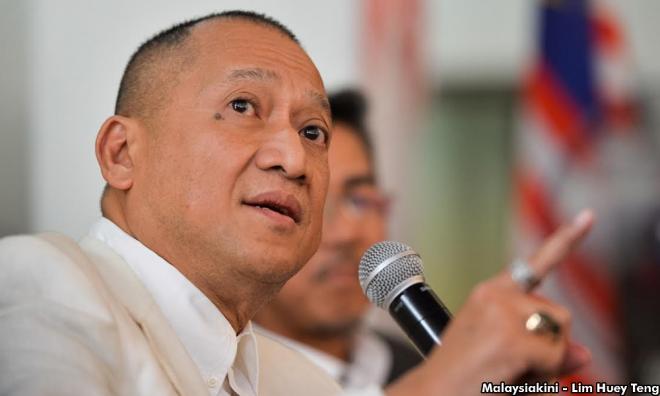 A new "tourist tax", which will come into effect on Aug 1, will see customers paying up to RM20 more a night for hotel rooms.

The tax affects both Malaysians and foreigners and is imposed regardless whether they are on a leisure or business trip.

The imminent implementation comes after the Tourism Tax Bill was passed in the last Parliament sitting.

Tourism and Culture Minister Mohamed Nazri Abdul Aziz had said that the new tourist tax can raise up to RM654 million if the accommodation occupancy rate is at 60 percent.

The Royal Malaysian Customs said the taxation rate will be based on the rating of the accommodation.

It added that the tourist tax applied on anyone who is visiting for the purposes of leisure, recreation, holiday, culture, religion, friends, sports, business, conference, seminar or research.

The Royal Malaysian Customs Department said the tourist tax is on top of the Goods and Services Tax (GST) and service charge.

However, it said rooms registered with the government under the homestay programme are exempted from taxation.

The Royal Malaysian Customs added that premises providing accommodation with less than 10 rooms are also exempted.