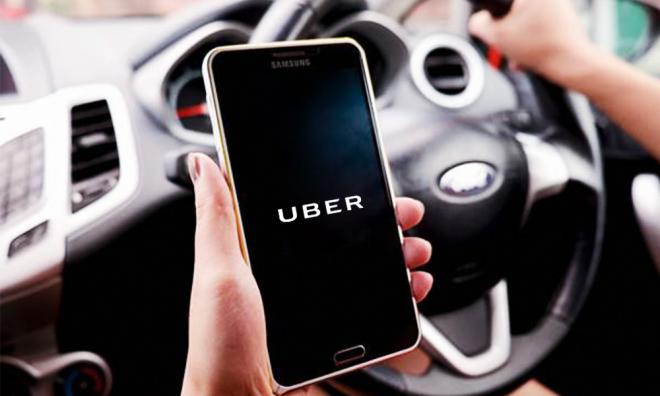 Police have detained an Uber driver for allegedly molesting a Vietnamese passenger in Paya Terubong in Penang yesterday.

The suspect was said to have placed the victim's hand on his genitals after unzipping his pants during a ride from Lintang Paya Terubong to Jalan Argyll in the 3.56pm incident.

The shocked victim, in her 20s, shouted for help, alighted from the vehicle and informed her husband who, together with 10 men, attacked the Uber driver at Lintang Paya Terubong 1 and damaged the vehicle, too.

Northeast District police chief ACP Anuar Omar said the driver who sustained injuries on the head, hands and left leg was taken to the Penang Hospital.

"Investigations are underway and we are closing in on the 10 assailants to facilitate investigations," he said, adding that the incident was recorded by passers-by and had gone viral on social media.