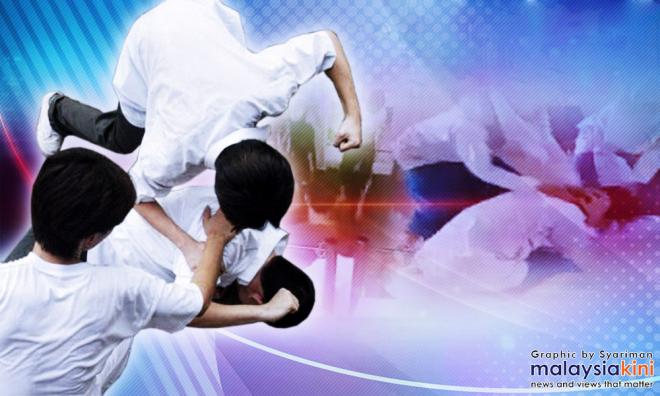 Five arrested over assault of teenager in Penang

Police have detained another four youths for investigation into a case of a teenager who was seriously injured in an assault by a group of men at Jalan Kaki Bukit in George Town last Saturday.

Prior to this, police had detained a man in connection with the case.

Following the arrests, Anuar believes the police would be able to resolve the case soon.

In the incident which occurred at 2.10 am, the victim and another person, aged 18 and 19, respectively, were buying burgers when they spotted two men known to them and they started mocking at each other, before six other suspects arrived.

The two victims were believed to have been hit with crash helmets, as well as punched and kicked by the group before the 19-year-old victim managed to flee and informed his uncle about the incident.

Anuar said the other victim was seriously injured and was reported in critical condition at Penang Hospital.

He said medical examination on the victim found injuries at the anus and burn marks on his back.

Preliminary investigations also revealed that the two victims were often bullied in schools by the suspects, who were also their school mates, he said.