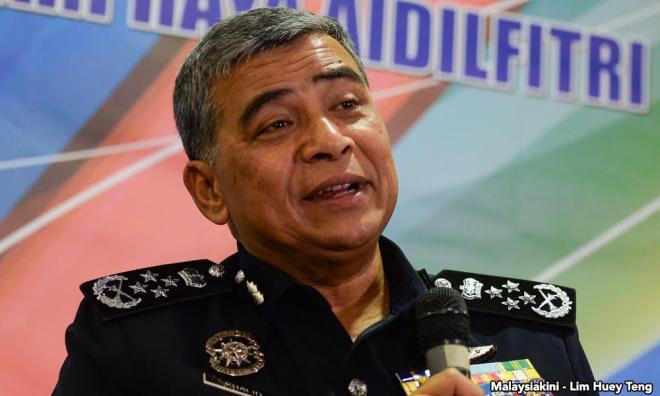 IGP: Sanjeevan used to call me as well, until...

"It was the same with Sanjeevan. He was also known to me, he used to call me.

"But after knowing of his (alleged) illegal activities, we took action against him. He is now antagonistic towards me, and makes all sorts of allegations," he told Malaysiakini.